Unity Software (U) to buy IronSource (IS) in US$4.4-bn all-stock deal

The agreement, which is valued at US$4.4 billion, will support the gaming platform to bolster its advertising technology, which has been adversely impacted due to recent data-privacy changes by Apple Inc. (Nasdaq: AAPL)

Shares of the company plunged 18% after it lowered its annual revenue forecast.

Unity Software CEO John Riccitiello said that both the companies have “some overlap” and their ad networks have the ability to collect a lot of data.

However, Riccitiello also said that it would take many years for Unity to build IronSource’s advertising technology. With the help of ad technology, the game developers find customers, can make their games interesting, and earn quick money. 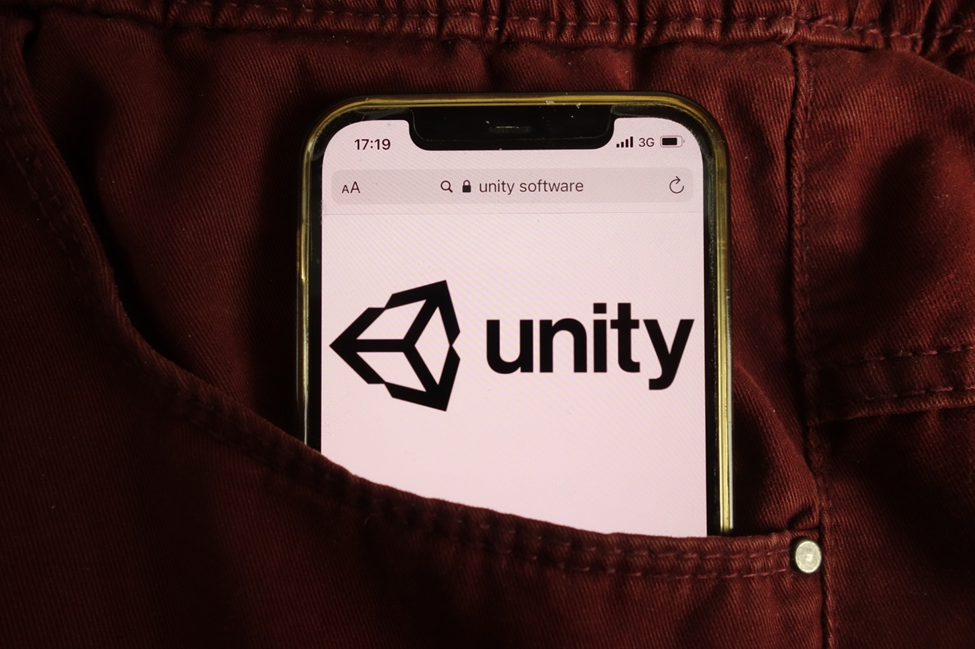 Unity’s advertising and monetization products have come under great pressure after Apple Inc. made it complicated to track ad views across mobile devices. Unity thought what it created would be a workaround for Apple’s system but to no avail.

The company forecasts lower revenue figures for the second quarter and this year, as unhappy investors say that the system was a failure. The stock fell 30% in May on the report.

The acquisition of IronSource would be Unity’s largest deal.

Unity has also been hit by this year’s tech rout. Its stock plunged 75% YTD. Apart from the grim earning report, the company also announced cutting 4% of its jobs globally.

Unity shares tumbled to a low of US$32.52 on Tuesday. As per the terms of the agreement, Unity will trade 0.1089 shares of common stock for every ordinary share of IronSource. The transaction is likely to be closed in the fourth quarter.