The Trade Desk, Inc. (NASDAQ: TTD) witnessed high-volume trading in the past two days after shareholders received the adjusted shares following a stock split on May 10.

Shareholders received the adjusted stock-split shares on June 16, and they could trade in them on June 17. The average volumes on these days were 13 million and 8 million, respectively. The stock grew 3.6% in the last five days. It was trading at US$61.67 at 9:36 am ET on June 18.

The Trade Desk, Inc. is a technology company. It provides a cloud-based advertising platform to clients to independently create and manage their ad campaigns in various formats, including audio and video, on computers and mobile phones.

Trade Desk was founded in California in 2009. It has a market cap of around US$29.56 billion. Trade desk stock price grew 58% in the past year.

Its net income has been rising since 2017. In FY ended December 2020, it booked a net income of US$242.31 attributable to common shareholders.

Also Read: Why is Rivian Automotive Inc on investors’ radar?

Its net income for the March quarter was US$22.64 million. 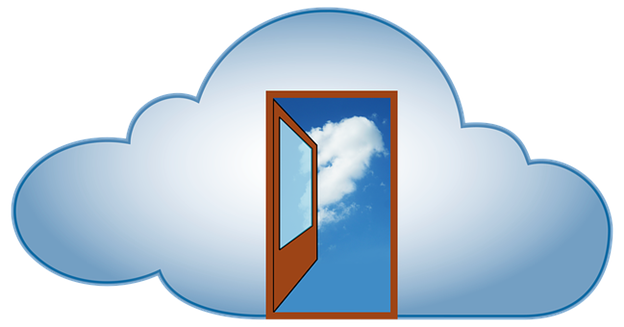 In the last one and half years, internet usage has soared. Pandemic has given a significant push to internet surfing in India and other affected countries. As a result, Internet activities, including social media and OTT streaming activities, grew.

Around 86% of its gross billings, based on the billing address of clients or client affiliates, came from the US at the end of Q1, and the rest, 14%, came from other countries.

Trade desk’s initial public offer came in 2016, and since then, it has been maintaining steady revenue growth. Unfortunately, the pandemic had slowed down spending on online ads. Yet, Trade Desk did not lose much, registering nearly 27% revenue growth in FY 2020 compared to FY 2019.