Facebook Inc (NASDAQ: FB) on Monday reported third-quarter profit of US$9.19 billion as its ad revenue saw modest growth despite a flurry of negative publicity over privacy and other issues.

Facebook CFO said its overall operating profit would decline by around US$10 billion in 2021.

The social media company has been swamped by a series of allegations, from data privacy, fake news to hate-mongering on its platform. Most recently, documents leaked by its former employee Frances Haugen, which showed the company “chose profit over user safety”, dominated the headlines. But Haugen said she wrongly characterized Facebook’s commitment to user safety.

Starting from the fourth quarter of 2021, the company plans to make the Facebook Reality Labs (FRL), the augmented and virtual reality business, a separate reporting segment.

It expects its Q4 revenue to be in a range of US$31.5 billion to US$34 billion. Analysts, though, had forecast US$34.84 billion in revenue, according to Refinitiv data. 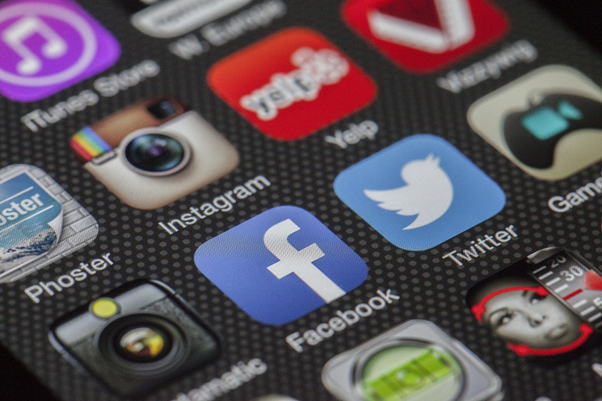 Facebook’s total revenue, which mainly consists of ad sales, rose to US$29.01 billion in the quarter compared to US$21.47 billion a year earlier. Analysts estimated revenue of US$29.57 billion.

It also repurchased US$14.37 billion in stock during the quarter and announced an additional US$50 billion in share buybacks.

The company’s total capital expenditures were US$4.54 billion for the quarter. Its cash and cash equivalents and marketable securities were US$58.08 billion as of September 30, 2021.