Broadcom Inc. (Nasdaq: AVGO) is in discussion with VMware Inc (NYSE: VMW) for a possible acquisition that could turn the semiconductor titan into a bigger tech enterprise.

Acquiring VMware, a cloud service provider, would give Broadcom a bigger share of the cloud computing market as the former already has a collab with market leaders like Amazon Web Services (AWS).

People familiar with the development have said the talks are ongoing, and no date has been fixed for the deal. 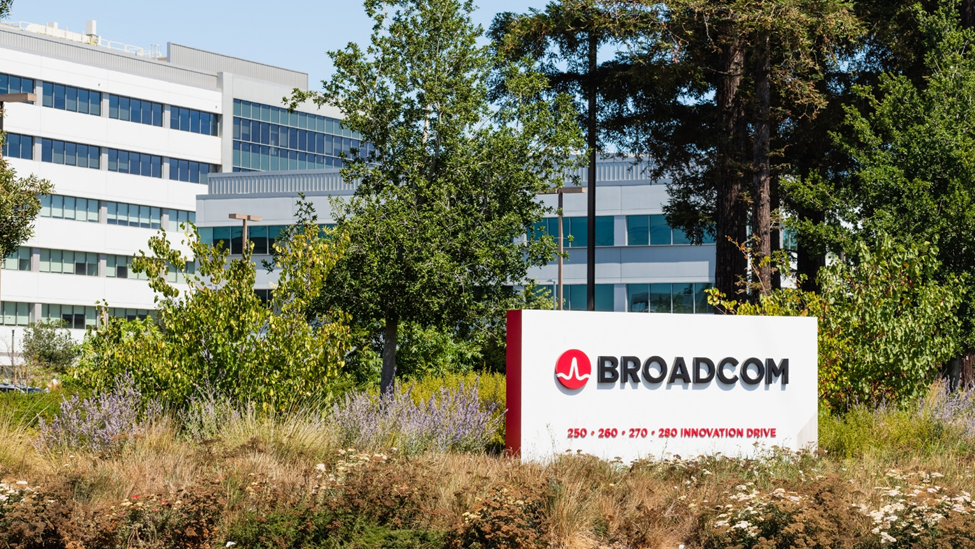 Broadcom’s chief executive Hock E. Tan has a reputation as a skilled dealmaker, and hence the company has long been acquisitive under his tutelage. With a string of earlier acquisitions, he turned Broadcom into a massive US$212 billion company.

In 2017, Tan tried to buy the market leader in mobile chipmaking, Qualcomm (Nasdaq: QCOM), which deals in semiconductors, software, and wireless technology services. However, his US$103 billion deal got stuck in limbo because President Donald Trump saw it as sabotage by giving China an upper hand in mobile technologies.

So, following that failed effort, Broadcom shifted its headquarters from Singapore to San Jose in the US. Soon after, Broadcom bought CA Technologies for US$18.9 billion and Symantec's security division for US$10.7 billion, bolstering its software offering. Now, if this deal goes through, AVGO would add US$48 billion worth of VMware to its portfolio.

VMware is an expert in making virtualization software, enabling one computer to work as several machines and making computing effortless.

VMware’s stock soared 20% in premarket trading on Monday, sending its valuation to about US$48 billion. However, shares in Broadcom slid 4%.