Western Sierra Resource Corporation (OTC: WSRC) stock has come to the limelight after the natural resource development and mining company said it is considering buying a majority stake in a Nevada-based gold mining operation.

The stock skyrocketed 841 percent on Tuesday after Western Sierra announced its plans for the gold mining operation. Though the stock is declined today, it is currently up 1694 percent year to date.

The Colorado-based company has a market capitalization of US$1.89 billion. The stocks jumped to all time high of 25.5 cents on Tuesday. The share price had plunged as much as four penny during the 52 weeks period.

What does Western Sierra do?

Western Sierra is gold and silver mining company founded in 1907. The company has several precious metal reserves based in Arizona.

The company bought water rights and related infrastructure assets in 2014 in Colorado for the irrigation and cultivation of industrial hemp.

Recently, Western Sierra completed the acquisition of commercial, industrial and agricultural land for its business for a price of $1,400,000. 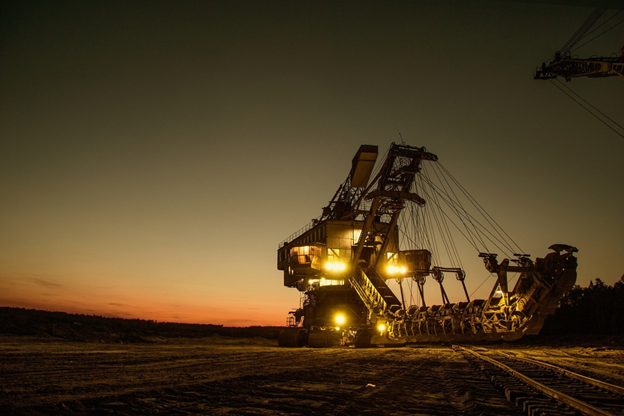 Western Sierra said on June 21 that it is in talks with Silver State Mining Group Inc. to buy 70 percent of its common stock.

Silver State Mining owns 49 percent of Nevada-based gold and silver mine Sage Hen Mining claims, which has 640 acres. Western Sierra noted that apart from gold and silver, there are indications of platinum, palladium and rhodium.

UN Says Investments Must Triple By 2030 To Save Nature