As the economy reopens, metal and mining companies will have a great opportunity to offset the losses from covid lockdowns. The US economy has expanded by leaps and bounds, post the massive winter storms in February, when major states like Texas had been knocked out of power.

The unemployment rate dropped to 6.0% in March after seeing significant highs in the first two months of the year. The US GDP grew by 6.4%, the fastest since its peak in 2019, in the first quarter of 2021. These positive trends are likely to accelerate in the coming months as President Biden’s trillions of dollars of stimulus spending take hold in the economy.

It also allows stock investors to look for growth areas that have benefited from the recovery. Mining stocks, thus, could be an attractive option as their performance is directly linked to the state of the economy and are likely to see a strong comeback post covid.

The following mining stocks could prove a right fit as the economy reopens. 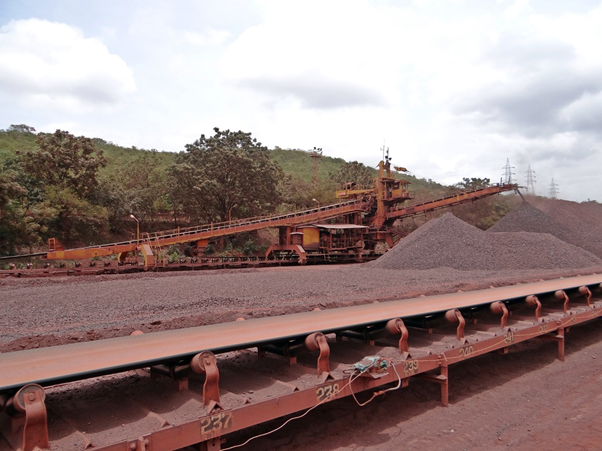 This metal and mining company is headquartered in Cleveland, Ohio. It is one of the major suppliers of iron ore to the steel industries in North America. Its main mining and procession sites are in Michigan, Minnesota, and Ohio.

The stock was trading at US$18.21 at the market close on Monday, May 3, which was an increase of 1.96% from the previous close. The stock gained more than 136% in the past six months.

In the first quarter ended March 31, 2021, the company reported revenues of US$4.0 billion, compared to US$359 million in the corresponding period of the previous year.

It is one of the leading American mining companies headquartered in Pittsburgh, Pennsylvania. It also has a mining processing facility in Slovakia, Europe. It has extensive mining operations in North America and produces finished products like tin sheets, steel slabs, and plates, etc.

It also has iron ore and coke production facilities in several US states. Its main customers are from the transportation, construction, and electrical sectors, among others.

The stock was trading at US$24.68 at the market close on Monday, May 3, which was an increase of 7.26% from the previous close. The stock gained more than 170% in the past six months.

Also Read: What does 2021 have in store for Newmont Corporation?

Black Hills is another major US company involved in the mining industry. It is headquartered in Rapid City, South Dakota. It has multiple businesses from electricity generation to mining. Its clients include industrial, municipal, and residential customers.

It generates most of its revenues from its electric utility business. 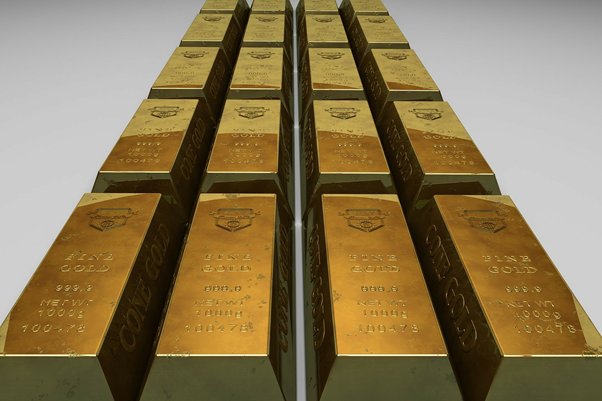 Headquartered in Denver, Colorado, Newmont is another major mining company. It is one of the world’s largest gold producers, generating around 5.9 million gold ounces annually. It also produces one million ounces of gold equivalent from byproducts. The company aims to produce around 6.5 million to 7 million ounces of gold annually and cut its production costs by up to US$800 per ounce.

The stock was trading at US$64.46 at the market close on Monday, May 3, which was an increase of 3.28% from the previous close. The stock had witnessed sharp fluctuations in the past six months.

In the first quarter of 2021, the company produced 1.5 million ounces of gold and generated revenues of US$841 million from operations. It also announced a quarterly dividend of US$0.55 per share, in line with the previous quarter. Its consolidated cash at the quarter end was US$5.5 billion.

Vale is headquartered in Rio de Janeiro, Brazil. It is one of the world's largest iron ore producers besides Rio Tinto and BHP. Most of its earnings come from selling iron ore, iron ore pellets, coal, and manganese. Vale had opened its first mine in Sudbury Basin of Ontario, Canada, in 40 years in February 2014 in one of the company’s major investments outside Brazil.

The Totten Mine will be a major driver of Vale’s future growth and underlines its strong confidence to deliver top-class base metals, Vale Canada had said in a release after the opening ceremony.

The stock was trading at US$20.09 at the market close on Monday, May 3, which was down 0.15% from the previous close. The stock had soared more than 85% in the past six months.

Note: The above constitutes a preliminary view and any interest in stocks should be evaluated further from an investment point of view.