Let’s look at the two companies’ recent developments, which may have contributed to Friday’s strong price movements.

Virgin Galactic had released its second-quarter earnings on August 5. It also had announced to restart ticket sales for its next spaceflight in September, with each ticket costing over US$450,000. Earlier, the tickets were priced at between US$200,000 and US$250,000.

The next flight will also carry members of the Italian Air Force, which have already booked their tickets. The announcement came after CEO Richard Branson flew to space last month.

The company organised two spaceflights in the second quarter after receiving approval from the Federal Aviation Administration (FAA) to carry tourists.

The company’s adjusted EBITDA was a loss of US$56.37 million compared to a loss of US$54.33 million in the same quarter the previous year. Its liquidity reserves were US$552 million as of June 30, 2021. 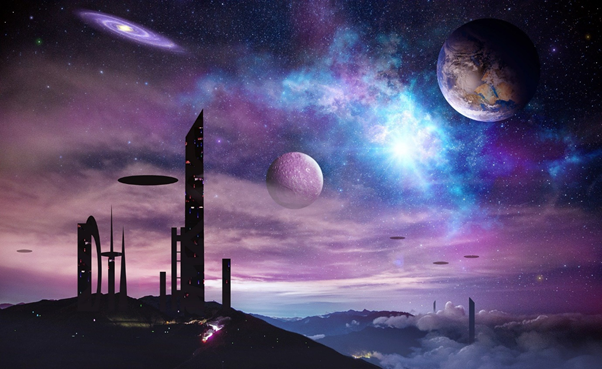 On July 11 this year, Richard Branson flew to space in SpaceShipTwo, the spacecraft developed by the company.

This space start-up plans to launch its first satellite into space at 1 pm ET on August 27. It was announced on August 5. It is the first space company to trade on Nasdaq.