Boeing returns to profit for the first time in 2 years, revenue up 44%

Will Russian minister's comments on legalizing cryptos reenergize the market?

Boeing stock surged more than 5% at 10:58 am ET after the second-quarter earnings report. The stock was priced at US$234.50.

The American multinational company has been grappling with a string of issues, from lost sales in the pandemic, fatal crashes of 737 MAX jets, to structural defects in 787 planes. However, the traction gained from the robust deliveries of popular 737 MAX jets lifted its financial position in Q2.

CEO David Calhoun said the company would maintain the workforce strength at around 140,000 instead of the previously held decision to reduce it to 130,000 this year. However, the progress in covid recovery would be critical for Boeing’s continual growth, he noted.

The company witnessed stunted sales in the Chinese market, where the US-China trade tensions hurt its revenue. Besides, the company would also have to grapple with insufficient demand for its delayed 777X mini jumbos and defects in 787 Dreamliners.

Boeing said that it plans to roll out at least 16 737 MAX jets per month from its factory in Seattle and aims to boost monthly output to 31 by early 2022. The company had delivered over 130 737 MAX jets since November 2020. 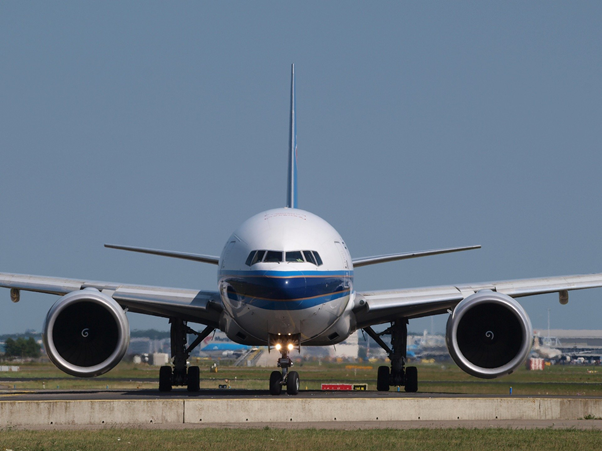 Also Read: 10 technology stocks that are under US$100 but popular on NASDAQ

The Seattle-based company’s core operating profit was US$755 million in Q2, compared with a loss of US$3.32 billion in the year-ago quarter. Revenue surged 44% YoY to about US$17 billion, above average analysts’ expectation of a quarterly loss of US$454.8 million on revenue of US$16.54 billion, according to Refinitiv data.

However, its commercial airplane division posted a loss of US$472 million. By contrast, its defense business and services division netted US$958 million and US$531 million, respectively.