The Akero Therapeutics, Inc. (NASDAQ: AKRO) stock notched a place among the top movers in pre-market and morning trading on September 13.

The price of the AKRO stock rocketed more than 129 per cent in the morning trading on Tuesday after closing at over four per cent up in the prior session, suggesting that the investors have turned their focus to the stock.

So what could have spurred the rally in the AKRO stock on Tuesday? Let's explore with Kalkine Media®.

The market participants appear to have lauded the clinical-stage biotechnology firm's recent release about its Phase 2b HARMONY study.

The California-based company unveiled its topline data from a Phase 2b study. The study was continued for 24 weeks to assess the potential and safety measures of efruxifermin (EFX).

Notably, efruxifermin (EFX) is its lead product candidate, which was utilized on patients with NASH or nonalcoholic steatohepatitis.

According to the announcement, both the 50 mg and 28 mg dose groups of its lead product candidate fulfil the primary endpoint with 41 per cent and 39 per cent of EFX-treated patients, respectively.

The study showed that the patients had experienced at least a single stage of liver fibrosis improvement, and no worsening of NASH was seen by the final week. 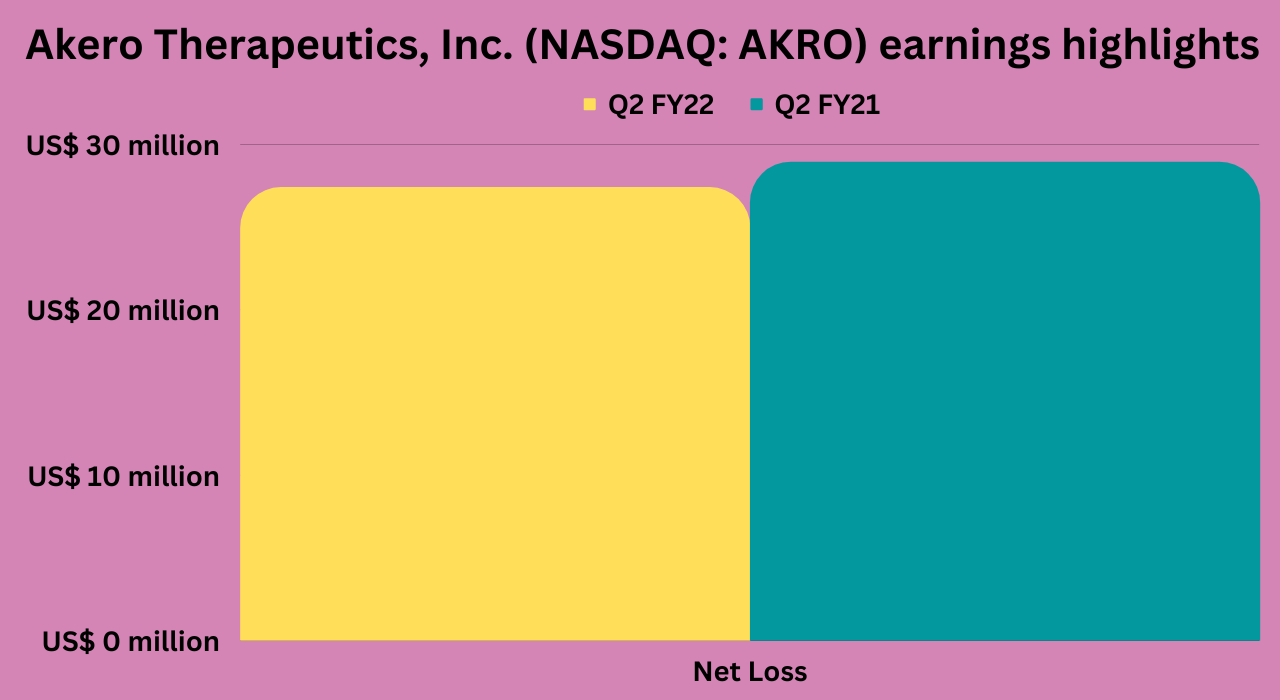 Meanwhile, more than 17.13 million shares of AKRO have been exchanged at the time of writing. During pre-market hours, its price soared to give it a market cap of about US$ 848 million, while at its trading price during writing, its market cap rose to US$ 1.02 billion.

At its current trading price, it was up by nearly two per cent YoY while soaring more than 20 per cent YTD. On a QTD basis, the AKRO stock showed over 170 per cent gains.