The Blackstone Group Inc. (NYSE: BX) stock rallied over 4 percent on July 23 to a new 52-week high after the company reported its second-quarter earnings, which more than doubled from the year-ago period.

The investment management company’s net income totaled US$1.31 billion, or US$1.82 per share, during the three months ended June 30, compared with US$568.2 million, or 81 cents per share, in the second quarter of the previous year.

Total assets under management grew 21 percent year over year in the quarter to US$684.0 billion, while fee-earning assets increased 14 percent to US$498.9 billion.

Blackstone’s total revenue, which it generates through the management and advisory fees, and investment income, jumped to US$5.29 billion from US$2.52 billion in the year-ago quarter.

CEO and Chairman Stephen Schwarzman attributed the strong second results to its best-ever quarter in appreciation in the value of its investments.

In the real estate division, Blackstone’s AUM increased 24 percent to US$207.5 billion with US$8.9 billion inflows. Revenues doubled to US$904.2 million during the quarter.

Total AUM under the private equity unit rose 21 percent to US$223.6 billion with $7.3 billion inflows. The segment revenues surged 129 percent to US$804.1 million. 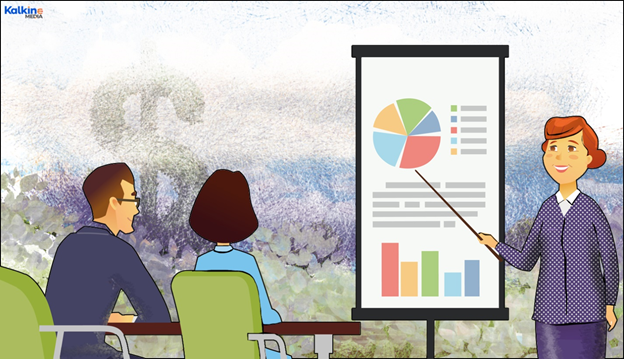 The hedge fund solutions segment reported US$79.1 billion in total assets under management, up 5 percent with inflows of $2.2 billion. The revenues increased 19 percent to US$175.8 million.

Meanwhile, the company reported a 26 percent growth in AUM under the credit and insurance segment to US$173.7 billion with $18.9 billion inflows. The revenues climbed 47 percent to US$233.6 million.

Meanwhile, the company said it will pay a quarterly dividend of 70 cents per share to shareholders of record of Aug. 2.