The US mega cap banks have closed the 2020 books with elan, having largely performed beyond expectations in 4Q. It was a rocky road for financials last year owing to the pandemic’s implications on numerous fundamentals, including lower rates, deterioration in economic variables, rising loss-loan reserves. 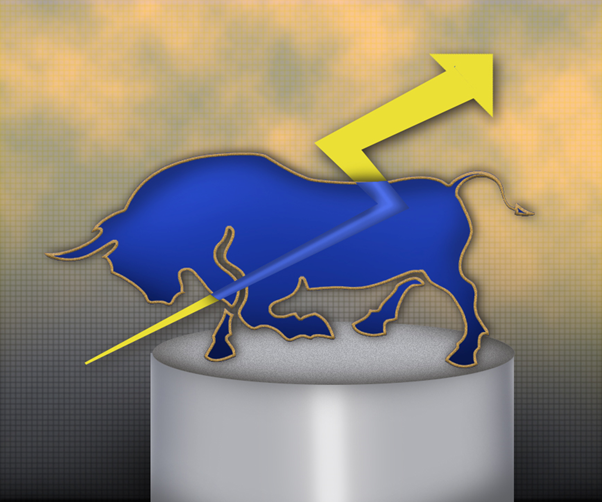 Banks with large share of consumer business have fared poorly against those with higher share in wall street business. To put it into perspective, Goldman Sachs, Morgan Stanley and JP Morgan delivered significant earnings uplift in broking, investment banking, and asset management.

Goldman Sachs reported a 22% jump in revenue to hit $44.56 billion in FY2020. This was driven by strength in its Investment Banking and Global Markets segment.

Net earnings for the year came at $9.45 billion, up 12% over the year. Last quarter contribution to net earnings was $4.5 billion. GS reported provision for credit losses of nearly $3.1 billion. It has also declared a dividend of $1.25 per share.

During the year, the firm completed the acquisition of E*TRADE Financial Corp. MS is also in the process of acquiring asset manager Eaton Vance, and the transaction is expected close this year. The firm has declared quarterly dividend of $0.35.

JP Morgan reported managed revenue of nearly $123 billion, up by $4.5 billion over the previous year. Its reported net income fell $7.3 billion to $29.1 billion in 2020. At the end of the year, the firmwide allowance for credit losses rose significantly to $30.8 billion, after releasing $2.9 billion in the last quarter.

Similarly, consumer loans with payment deferral stood at around $24.16 billion, indicating a significant improvement from $62.27 billion at the end of June 2020. The bank’s CET1 capital ratio on a standardised basis was 13.1%.

Citigroup reported revenues of $74.3 billion in 2020 and net income of $11.4 billion. During the year, the bank increased its credit reserves by nearly $10 billion as allowance for expected credit losses rose substantially.

Net income declined 41% compared to the previous year, largely due to lower revenues and higher expenses. At the end of 4Q, net interest margin was 2%.

Wells Fargo reported revenue of $72.3 billion compared to $85.06 billion in the previous year. Its provision for credit losses stood at $14.12 billion, which is a substantial rise from $2.68 billion in FY2019.