T-Mobile Revenues Up 78% As Subscribers Soar in Q1

NEW
More on: T-Mobile US Inc.

American telecommunications services provider T-Mobile US, Inc. (NASDAQ:TMUS) on Tuesday, May 4, posted revenue growth of 78% to US$19.76 billion in the first quarter ended March 31, 2021, boosted by its merger with Sprint.

The stocks jumped 2.7% to nearly US$132 per share in after-hours trade following the results. The stock had fallen 2.3% in the regular session.

The results, which beat the market expectations, come a year after it closed the merger with Sprint.

However, its adjusted earnings in the first quarter fell by 33% to 74 cents per share, compared to the year-ago period. According to the company, the profits were pulled down by an increase in the outstanding shares related to the Sprint merger. 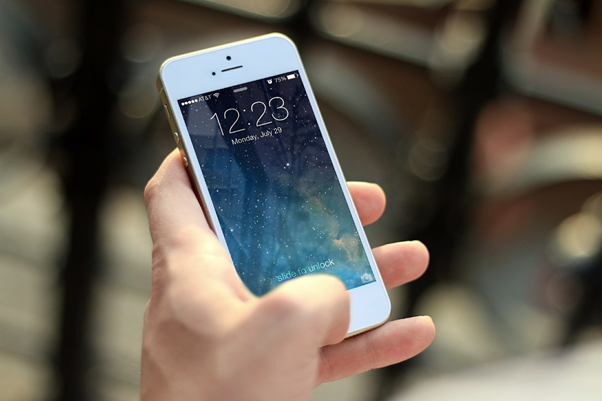 Also Read: 10 Things to Know About Digital Artwork and NFTs

T-Mobile, controlled by German-headquartered Deutsche Telekom, said that its post-paid wireless phone subscribers rose by leaps and bounds during the period.

Also Read: Is Recovery On Horizon For Ballard, Plug Power, Bloom After Fall?

T-Mobile’s EBITDA earnings increased by 2% to US$6.9 billion in Q1, compared to the figures in the fourth quarter ended December 31, 2020. Analysts attributed T-Mobile’s revenue growth in Q1 to its merger with Sprint. Also, its 5G wireless spectrum has outperformed its rivals like Verizon and AT&T.

The T-Mobile stock has climbed nearly 7% in the past six months.

According to the company, its focus on better services and best value for its products have stood out among its customers that helped generate more subscribers and money.