US stocks ended the session on a low note on Friday, September 23, as the investors grew concerned over economic growth amid a flurry of macroeconomic factors. The rising rates have forced investors to keep a distance from the risk bet stocks on increasing concerns over a potential recession.

The Federal Reserve raised the interest rates by 75 basis points this month for the third time, marking the latest move of the central bank to curb the decades-high inflation.

Meanwhile, the Dow Jones Industrial Average declined to its lowest level in the current year, as the investors grew concerned due to the increasing costs, higher policy rates, and other uncertainties in the market.

All 11 segments of the S&P 500 index stayed in the negative territory, with the information technology, energy, and consumer discretionary sectors declining the most.

Shares of FedEx Corporation (NYSE: FDX) decreased by more than three per cent in the intraday trading, after the shipping and transportation firm announced to raise its operational rates at a range of 6.9 per cent to 7.9 per cent.

Costco Wholesale Corporation (NASDAQ: COST) fell about four per cent in the intraday trading, a day after the big-box store operator reported its latest quarterly earnings results. Meanwhile, the company said that it has no plans to increase its membership fees.

In the technology sector, Apple Inc. (AAPL) decreased by 1.51 per cent, Microsoft Corporation (MSFT) fell by 1.27 per cent, and Taiwan Semiconductor Manufacturing Company (TSM) plunged by 2.33 per cent. Broadcom Inc. (AVGO) and ASML Holding N.V. (ASML) slipped by 1.87 per cent and 1.11 per cent, respectively.

In energy stocks, Exxon Mobil Corporation (XOM) plummeted by 5.32 per cent, Chevron Corporation (CVX) declined by 6.53 per cent, and Shell plc (SHEL) dropped by 8.08 per cent. ConocoPhillips (COP) and TotalEnergies SE (TTE) slumped 8.60 per cent and 6.32 per cent, respectively. 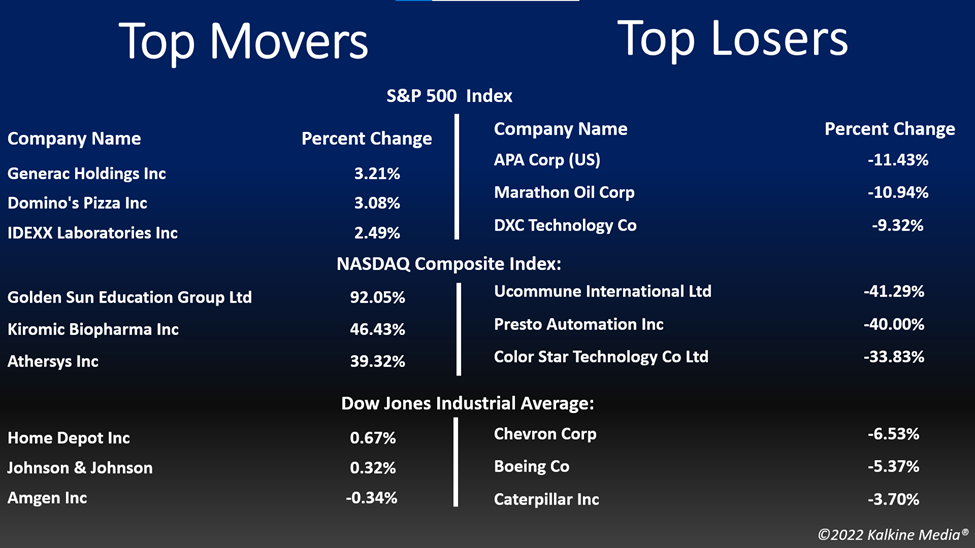 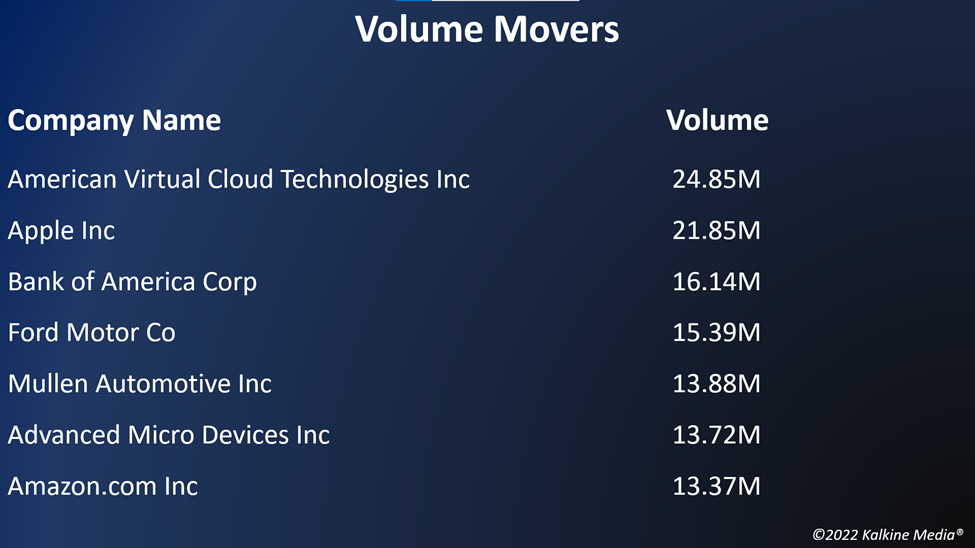