Wall Street indices closed mixed on Thursday, July 14, after the quarterly earnings of two major US banks failed to create any excitement among investors in an otherwise dull trading session.

Several other major retail banks are expected to report earnings on Friday, which could set the pace of the US market in the coming days. Wells Fargo & Company (WFC), US Bancorp (USB), and Citigroup Inc. (C), among others, are due to report on Friday.

On the economic front, the Producer Price Index (PPI), a key gauge for inflation, accelerated at an annual rate of 11.3% in June, suggesting inflation may have peaked in March when it rose to 11.6% YoY.

Data released by the Labor Department on Thursday showed that PPI was up 1.1% in June from 0.9% in the previous month, mainly due to the increasing energy costs.

Last month, US CPI inflation climbed to 9.1%, a new record high since 1981. Wednesday’s CPI data dragged the indices down as investors worried the Fed might continue raising the rates to quell inflation, which could tip the economy into a possible recession.

In the labor market, new unemployment benefits claims hit an 8-month high at 244,000 in the week ended July 9. According to government data, it was the biggest spike since mid-November 2021.

Technology, consumer staples, and utility segments of the S&P 500 closed in the green on Thursday. Eight of the 11 sectors stayed in the negative territory. The energy, financial, and materials sectors were the bottom movers. 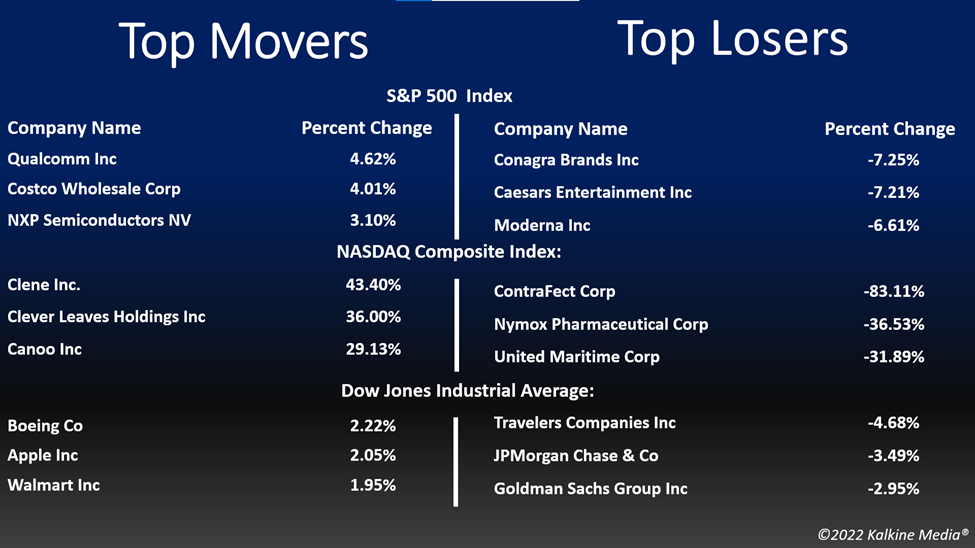 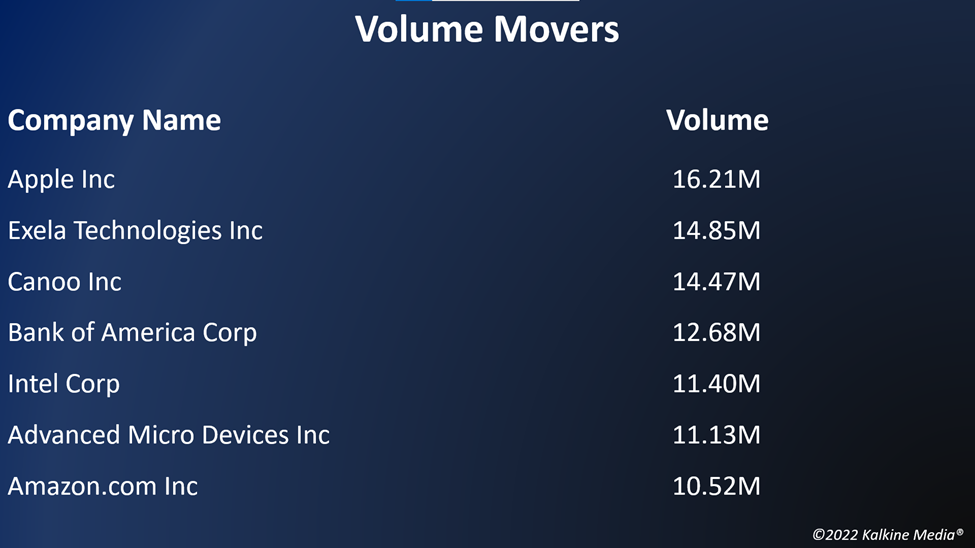