Technology stocks have been on a bull run all through the last year when pandemic ravaged the whole world. Softcat Plc (LON: SCT) shares surged today after the company released its trading update for the third quarter ended 30 April 2021. The company stated that it is hopeful of its results for the full year FY 2021 being ahead of expectations after a strong Q3 performance.

It also said that the company had continued to trade steadily and had built upon its exceptional first half performance that had delivered double-digit growth in gross profit, revenue, and operating profit. Shares in SCT were up 5.16 per cent at GBX 1,897.00 in the post noon trade today after the results were out.

The trading update stated that the group had delivered double-digit growth in gross profit, revenue, and operating profit in its third quarter. 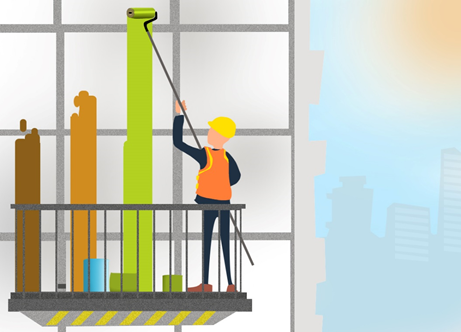 The company had recently endeavoured to improve its green credentials and make a swift transition towards electric vehicles.

Also Read: 5 FTSE Technology Stocks to Keep on Your Radar for The Month of June