The Russia-Ukraine conflict has escalated further, and while the real battle between the two countries on the ground, air, and sea, another parallel battle is going on in the virtual world with the incidence of several cyber-attacks on both sides. Ukraine claimed that a cyber-attack from Russia targeted its government websites and a few banks.

Cyberattacks are key weapons employed in modern warfare resulting in various kinds of threats like ransomware and malware attacks, takedown key official websites, and are now widely used for data theft. Online banking network, a key financial infrastructure for any country, is the primary targets of many cyberattacks.

As per media reports and cyber experts, many banks based in the US and the UK are on high alerts and are preparing for any potential cyber threats from Russia which might happen as retaliation to several economic sanctions imposed on the country by western countries, including blocking Russian banks from accessing SWIFT international payment systems.

Amid rising cyberattacks, which creates an uncertain scenario for many countries, the role of cybersecurity companies is becoming very crucial. The domestic cybersecurity industry has been dully supported by the UK government through several initiatives. It is one of the fastest-growing industries in the UK, generating revenue of more than £10 billion annually and creating huge job opportunities for people. 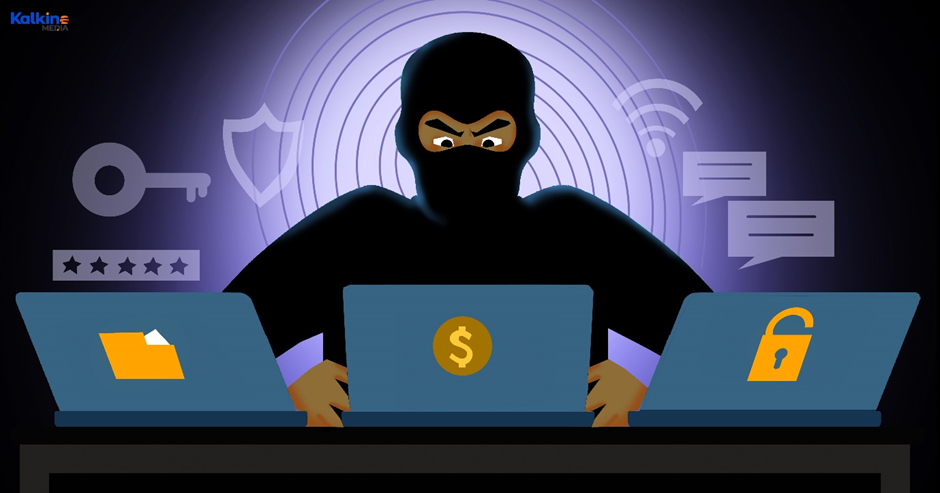 Let us look at 2 FTSE listed cybersecurity stocks and explore their investment prospects:

FTSE AIM-listed online security firm provides digital security and privacy to its clients through many industry-leading products like CyberGhost and Zenmate. The company has over 6.5 million paid subscribers and has offices across ten locations.

Kape has a solid business model that generates consistent cash flow and EBITDA growth. The company anticipates a total income of USD 230.5 million, up by 89% for the year ended 31 December 2021, compared to FY20 revenue.

The company provides AI-based cyber security services to its clients. It has world-class technology which helps protect over 6500 customers from various cyber threats. The company’s stock witnessed a positive buying from investors.

Darktrace’s share price surged by over 8% in February 2022 amid a new acquisition deal to buy Cybersprint for €47.5 million and the signing of a million-dollar contract with a global electronics corporation to protect its operations from cyber-attacks.