BP Plc’s (LON:BP) shares on 6 April were up 3.83 per cent at 13:06 GMT+1 after the company announced that it expects to reach its net debt target of $35 billion in the Q1 of this year. The company said it is possible due to sooner than expected delivery of disposal proceeds. Robust business performance in the first quarter also contributed to meeting its debt target.

In the first quarter, the company received about $4.7 billion in disposal proceeds. For 2021, it would be in the top end of the already announced $4‑6 billion range. This year, BP shares have gained 16 per cent, after it lost 45 per cent in 2020 as oil demand was hit due to the pandemic.

As part of its plans to move to investments in low carbon energy infrastructure, it plans to sell $25 billion worth of assets by 2025.

Last year, the company faced a loss of $5.7 billion and its debt rose to $39 billion by the end of 2020. The company expected its debt level to increase in H1 2021, as several payments were pending. 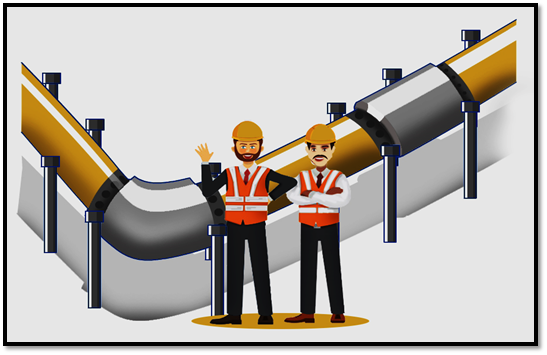 Let us discuss the stock performance of BP Plc along with Diversified Gas & Oil Plc, two energy stocks having highest dividend yield in the industry:

The company had said it would be on track to meet the net debt target of $35 billion and would meet it between the fourth quarter of 2021 and 2022’s first quarter.