With inflation hitting another 40-year-high in July, almost everything has become significantly costlier than last year. Millions of Brits, especially those in the lower and middle-income groups, are facing a huge squeeze on their budgets, struggling to pay for essentials.

According to a study by the University of York, an estimated 45 million or two-thirds of all UK households will fall into fuel property by January next year. According to a report published by the Guardian, soaring inflation is expected to push about 18 million families into financial precariousness. 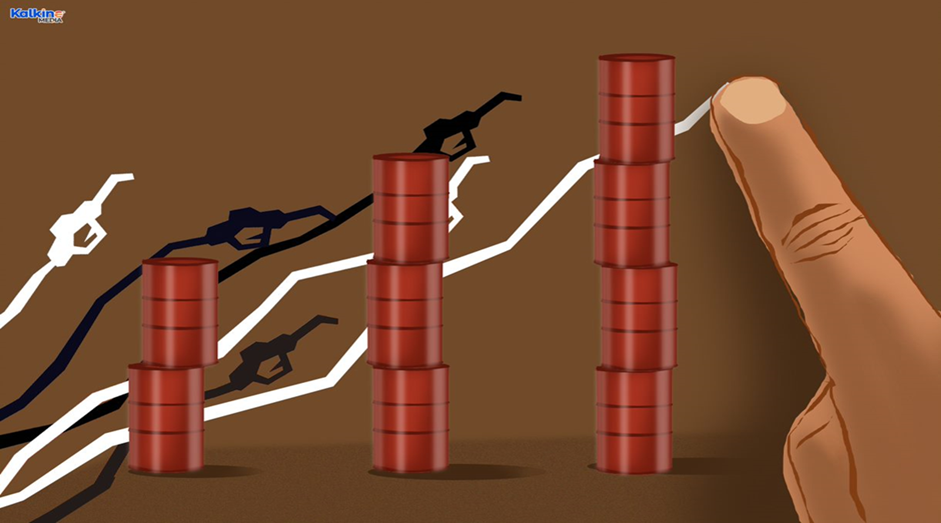 Besides, 86.4% of pensioner couples and 90.4% of single-parent households with two or more kids are estimated to slip into fuel poverty due to the rising prices.

Region-wise, Northern Ireland will be the hardest hit, with over 76% of households struggling to make ends meet. This will be followed by Scotland at 72.8% and the West Midlands at 70.9%.

Notably, the government has taken steps to ease the burden of high prices on households, but they have failed to make any significant impact. In February, the government announced a 5p fuel duty cut, but most forecourt operators haven't passed them on to the customers.

In the wake of this information, Kalkine Media® explores some FTSE-listed forecourt operators and see how their stocks have been faring.