Aston Martin halts Russian deliveries due to sanctions: Should you buy?

British luxury carmaker Aston Martin (LON: AML) has halted its Russian vehicle shipments due to the ongoing Russia-Ukraine war. The car industry has been facing several trading hurdles last two year, first Covid-related hurdles and now the current geopolitical situation, which has led to Aston Martin and several other global carmakers to pause their deliveries to Russia.

Aston Martin and UK-based luxury car maker Jaguar Land Rover (JLR) have put a pause on their vehicle deliveries to Russia, and this decision has been welcomed by the UK Government. Russia’s aggression has led to Governments as well as businesses across the globe to levy sanctions on the country to isolate it. Major global car makers which have stopped delivering to Russia include Volvo, Volkswagen, Renault etc.

For supporting global trade, the SWIFT (Society for Worldwide Interbank Financial Telecommunication) mechanism is used by banks worldwide. However, several Russian banks have been barred from using this protected messaging system now, which has made it difficult for them to make cross-border payments.

Additionally, container shipping has been banned for Russia by global shipping giants like Maersk and MSC, which has further detached Russia from the global markets. Due to these factors, the sale of new cars in Russia has stopped as buying from Russia and shipping to Russia has become extremely challenging for carmakers.

RELATED READ: Segro, 3i Group, Barclays: Value stocks to keep an eye on in March 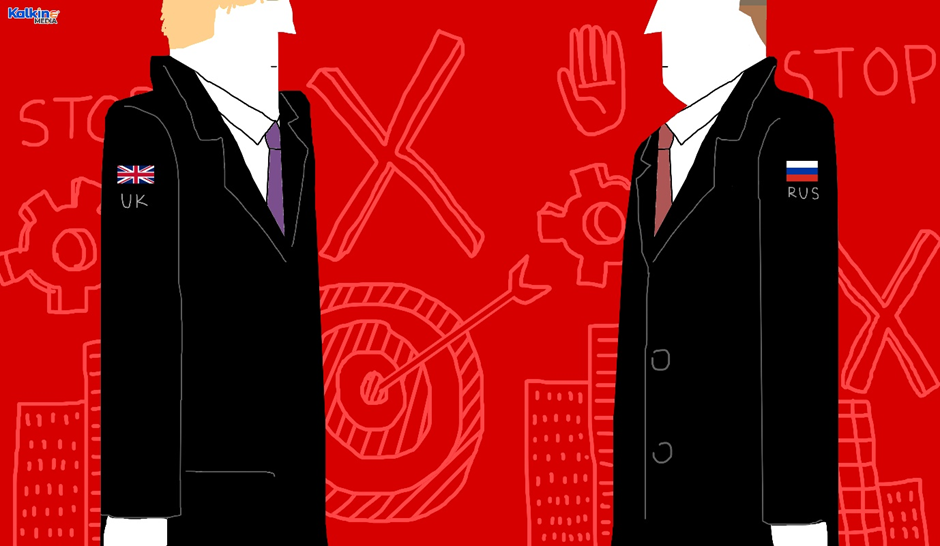 The UK-based producer of luxury sports cars and grand tourers is a world-famous operating brand that exports its vehicles to both Russia and Ukraine. However, both these countries don’t even account for 1% of Aston Martin’s global sales. The luxury carmaker has paused its deliveries to Russia due to the current geopolitical developments that have created barriers for global trading. The company is closely watching the developments in Ukraine, and while keeping close contact with its local dealers, it is focusing on the security and welfare of its associates and consumers in Ukraine.

In general, the UK carmakers mainly focus on exporting to countries in the European Union. Though Moscow and St Petersburg have showrooms of Aston Martin, Rolls-Royce, and Bentley, still exports to Russia are low as compared to the rest of the world. Only 10,000 cars were exported to Russia in 2021, of the total 860,000 cars produced in the same year. 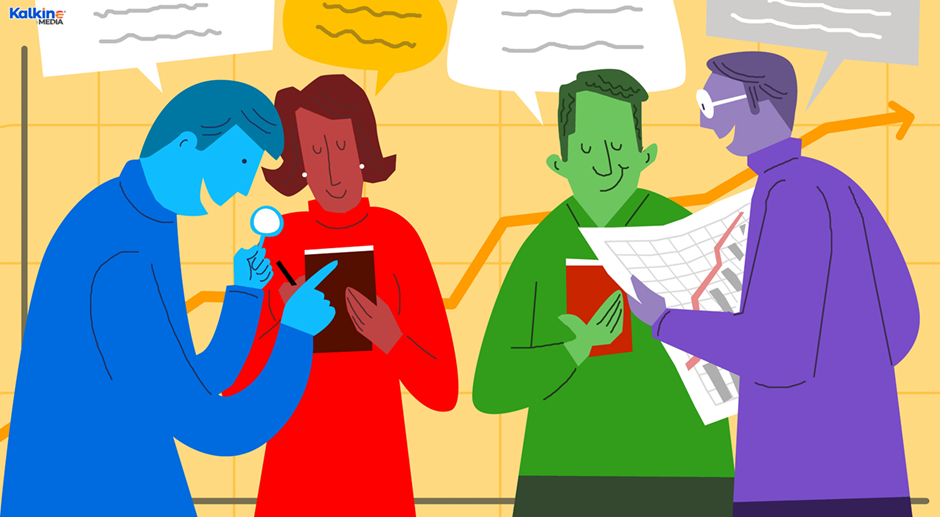 Over the last two years, the global car industry hasn’t been able to perform well due to the disruptions caused by the Covid-19 pandemic, leading to a drop in car sales worldwide. The past months have been particularly tough for the industry as car production dropped due to the scarcity of semiconductor computer chips.