Medical marijuana firm Kanabo, also called Nespresso, saw its shares go up by almost four times in value on its first day of trading on the London Stock Exchange on 16 February with more and more investors getting keen on the new, fast moving cannabis market.

The shares of the medicinal marijuana company rose more than 292 per cent and closed at 18.5 pence on Tuesday. The IPO of Kanabo’s shares was launched at 4.75 pence, which touched 20.5 pence earlier on Tuesday.

Having a market capitalization of just over £23 million, the company raised £6 million from share placing. The proceeds from the IPO will be used to fund the marketing and sales, research and development, and clinical trials into using cannabis to treat insomnia. 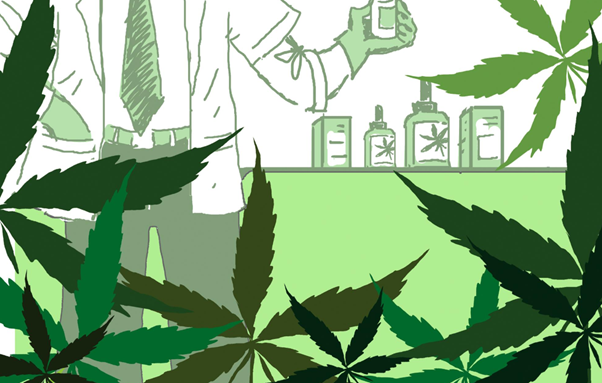 The Israel-based company is engaged in making a medical-grade vapourised marijuana pods, using cartridges of liquid derived from cannabis flowers. Avihu Tamir, Kanabo CEO, said the management was proud and happy to be listed on the LSE. The company could have secured at least £11 million in investment but had to stop sooner, he added.

Tamir said that Kanabo shared the same enthusiasm as shown by the UK investors on the first day of listing and the reaction received since the prospectus was disclosed two weeks ago has been overwhelming.

The growing popularity and demand for medical cannabis to treat mental health conditions such as depression, has prompted some countries in Europe to make changes in their listing rules. The legal cannabis market worldwide is worth around $17.5 billion, which is projected to grow to $65 billion by 2027.

Like North America, the UK and other European markets are all set to witness the medical cannabis industry take off, along with FCA and LSE’s support, Tamir added.

The Financial Conduct Authority permitted the UK-based cannabis firms to list in London in September 2020 if they agreed to produce it only for medicinal purposes. In 2018, in the UK legalised the medical pot, while recreational use remains illegal.

The growing acceptance of medical marijuana and weed being legalised for recreational use in North America and other countries, Cannabis has become one of the hottest investment markets in the world.

Last week on 9 February, MGC Pharmaceuticals of Australia (ASX: MXC), the dual-listed pharmaceutical company involved in manufacturing medicinal products out of cannabis plants, saw its shares grow more than three time on its debut on the LSE.

Similarly, many other cannabis-based companies are trying to list itself on LSE. David Beckham-backed Cellular Goods, which is a provider of cannabis-based consumer products, has recently said that it would debut on the LSE soon.