AstraZeneca vs GlaxoSmithKline: Pharma stocks to keep an eye on

Leading British pharmaceutical company GlaxoSmithKline plc (LON: GSK) has been in the limelight lately after securing triumph for its drug with US regulator Food and Drug Administration (FDA) in relation to the treatment of anaemia in patients suffering from chronic kidney disease. 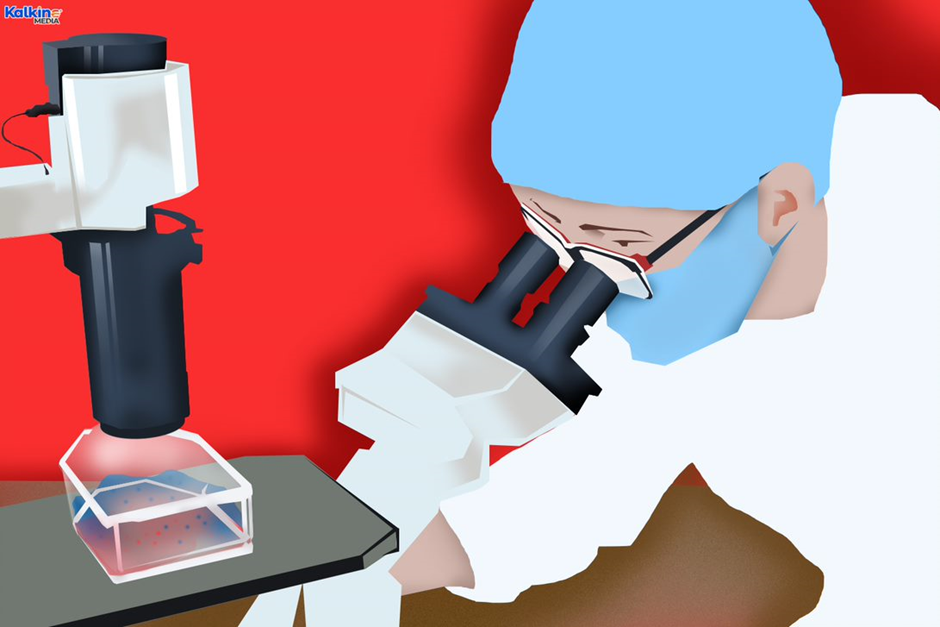 Glaxo’s Daprodustat, which is the drug that got approved in the US, has successfully completed its phase III clinical trial. The drug is offered in Japan already, and this recent US approval has come after its application for authorisation was acknowledged by the European Medicines Agency in the previous month.

In 2021, the new and speciality drug division of GlaxoSmithKline was the best performing segment in the overall business, making sales of around £10 billion. The newly approved drug, Daprodustat, is a part of the same division. In the clinical trials for Daprodustat, the results were promising for patients on dialysis as well as for those who were not.

The trials continued for over four years and included over 8,000 patients. The drug would play an important role in treating anaemia, which is often hard to detect in chronic kidney disease and impacts around 700 million people globally.

British pharma company AstraZeneca plc (LON: AZN) has recently been granted ‘Priority Review’ status for its drug Enhertu, after the successful completion of its clinical trial. The company has created this drug with Japan’s Daiichi Sankyo. The drug focuses on treating patients with lung cancer, who have tumours with a HER2 mutation. 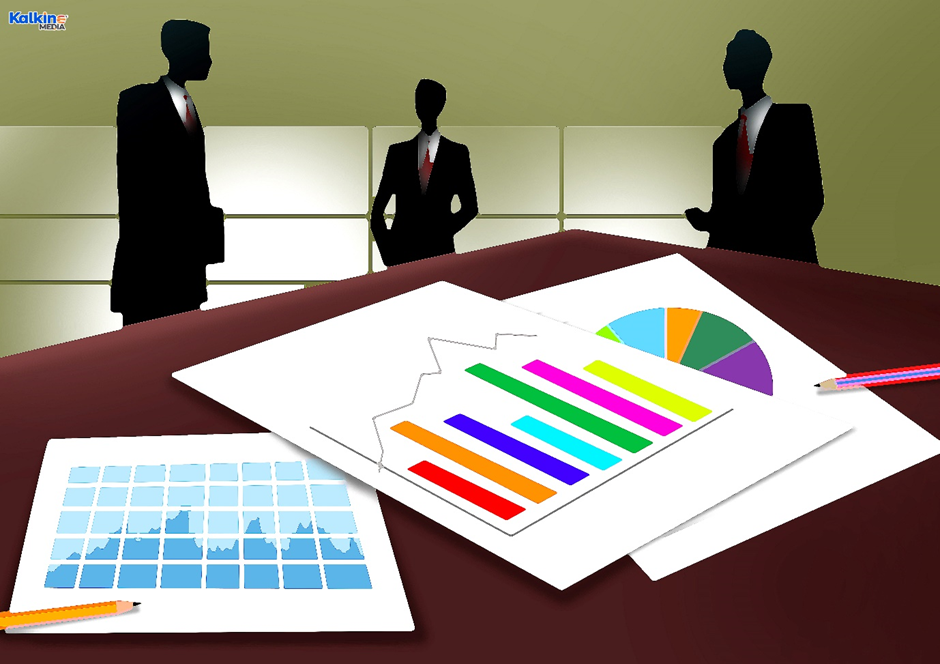 As per the recent results released by AstraZeneca, sales of US$214 million were reported by Enhertu last year. If it gets approved fully soon, then its annual sales may potentially jump up to US$1 billion. As per AstraZeneca, Enhertu helps in treating lung cancer in patients with poor diagnosis, who tend to not live beyond five years after the detection of cancer.