The UK cultural department has announced some changes for the media and broadcasting industry. Culture Secretary Nadine Dorries said the government has chosen to hold the annual licence fees for British Broadcasting Corporation (BBC) for the next two years. The new changes were announced on Monday to ease the cost-of-living pressure for the UK residents.

The licence fees freeze is expected to provide some relief to consumers amid rising inflation in the UK economy, which has adversely impacted the household budget and savings. In contrast, the licence fees freeze will impact the BBC’s finances as it funds the various operations and services offered by the network.

After the gap of two-years, the annual fees will be increased in-line with the inflation rate. The UK government plans to bring in a new funding model from 2028 and the discussion on the same will begin soon. The new changes are suggested to catch up with the new generation media consumption and reflect the transformed media and technological advances.

In the UK stock market, many listed media companies performed well in the past two years and reported strong growth amid rising total viewing hours as most of the people spent time indoor due to lockdown. The digital media consumption also witnessed significant growth during the period. 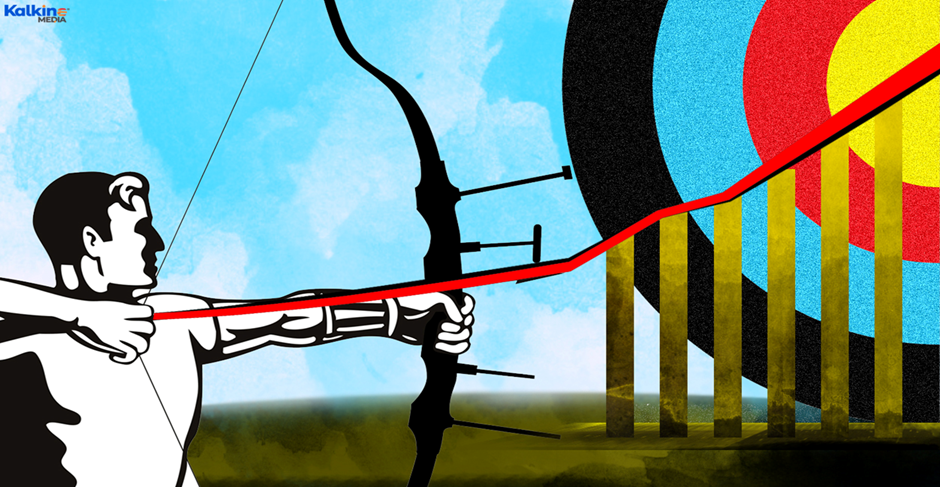 Here we will discuss about 3 FTSE listed media stocks and their investment prospects:

FTSE 100 listed company is engaged in content creation and distribution. Television broadcast and ITV studios are the two key segments through which the company operates. The total advertising revenue (TAR) was at a record high, up by 30% at £1,355 million in the nine months to 30 September 2021. The average monthly active users grew by 22% to 9.6 million, resulting in total group revenue of £2,381 million during the period.

The company is engaged in content creation and its distribution through digital platforms, newspapers, and magazines. It mainly operates in the UK and other European countries. The company reported robust growth in digital revenue driven by strategic delivery and recovery in advertising revenue. The total digital revenue grew by 29.2% year-to-date till 21 November 2021.

The broadcasting company produces and distributes various programs in the UK. In its most recent business update, the company announced that it expects 22-24% growth in advertising revenue for the year ended 31 December 2021. It is the highest ever growth in advertising revenue for the company and more than 10% growth compared to pre-pandemic period of 2019. As a result, the full year revenue and profit for the company could be boosted when the year-end results are announced.