The UK telecom giants are expected to boost 4G coverage in rural areas that have poor connectivity and signal. Vodafone (LON: VOD), O2 and Three are expected to join forces and share the telecom infrastructure such as mobile masts to improve connection quality.

The initial sharing of network resources would lead to increased coverage in all UK countries. The connectivity is expected to improve across several sites in Scotland, Wales, and Northern Ireland.

The internet is the most important need right now, especially during the unprecedented crisis induced by pandemic. The telecom companies have witnessed huge demand in data and voice services as remote working culture, and virtual classrooms have picked up steam.

Although Vodafone, O2 and Three have decided to improve connectivity in the rural areas, they might have lost the first-mover advantage. In 2020, UK’s old workhorse BT Group Plc (LON: BT.A) even slashed its dividend pay-outs to fibre up the rural households of the country. 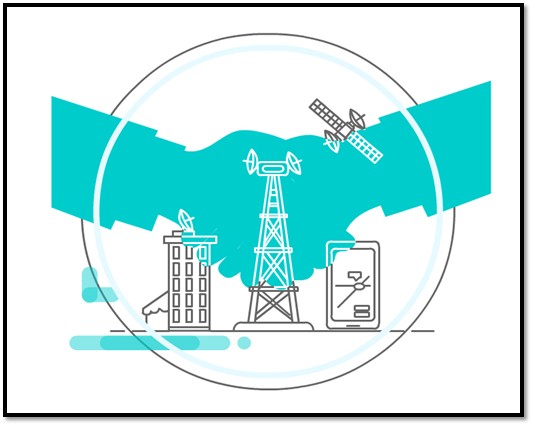 Internet service providers have a lot of scope in the UK rural areas. As people are buying homes in far-off locations after the pandemic changed the way people work today, the telecom companies feel there is a lot of untapped market share in rural areas. As a standard practice across the industry, the network infrastructure is usually shared.