IAG, the owner of British Airways, announced that the company’s transatlantic bookings reached 2019 levels after the US removed 18-month long travel restrictions at the beginning of November. British Airways and Virgin Atlantic, among other airline operators, were banking on the reopening of Europe to United States travel routes, as more than 18 months of COVID-19 related restrictions left companies in debt. IAG expects North Atlantic route travel bookings to be operational at full capacity by summer 2022.

Despite supply chain inconsistencies across the broader retail sector, Pets At Home Group reported an 81.3% surge in profit before tax to £70.6 million for the half-year period ended 7 October 2021. The growth in the company’s profits can be attributed to the rising pet ownership in the UK and the consequent surge in demand for premium food and products. The company also reported a revenues growth of 18% year-on-year to £677.6 million, including retail sales increasing by 21.9%, omnichannel sales up by 21.5% and vet group revenues increasing by 26.2% like-for-like. 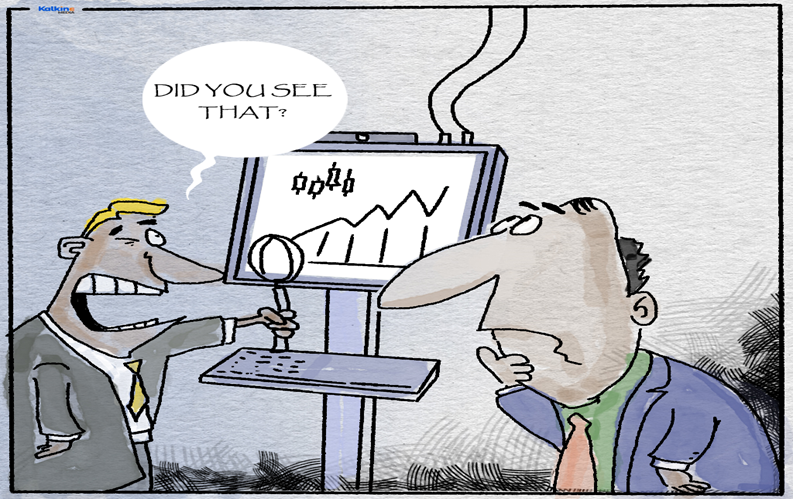 Mitchells & Butlers, a pub and restaurant group, revealed in its annual results that the company’s suburban venues were trading better than city centres due to continued remote working trends implying that people visited an outlet near their homes rather than those located around their workplaces. The operator of Toby Carvery, All Bar One, and Miller & Carter said that the customers began to return to its 1,600 venues in the UK when lockdown restrictions eased in spring 2021. The company reported a sales bounce back in August and September and is currently receiving pre-bookings for Christmas. The group reported a loss before taxation of £42 million for the year ended 25 September 2021 compared to £123 million in the previous year. It also warned that Brexit and rising costs might have a huge impact on the country’s hospitality sector.

Vivo Energy, an operator of a network of 2,330 service stations in Africa, agreed to be acquired by Vitol, a Dutch commodities trading company, for $2.3 billion. Post-acquisition, Vitol will take full control of the distributor of Engen- and Shell-branded fuels in Africa. As per the deal, Vivo shareholders will receive $1.79 per share in cash and six cents as an interim and special dividend. Vitol, which is the leading investor in Vivo and holds a 36.1% stake, will also acquire Helios, the second-largest stakeholder in Vivo.

Clipper Logistics collaborated with Farfetch, a fashion retailer, to introduce a specialist luxury goods delivery and returns business. The joint venture is slated to launch early next year and will offer additional supply chain support for Farfetch during a time when the retail industry is facing inflated shipping costs and unprecedented delays. Clipper already operates with Farfetch in the Netherlands and the UK to sell products on the company’s portal on behalf of brands such as Prada and Jimmy Choo. Farfetch and Clipper will each have a 50% stake in the venture and will further expand to the Far East and the US.