Is Russia heading towards crypto ban?

The last couple of weeks were quite interesting for Russia in terms of cryptocurrency regulation and ban. Ever since the Central Bank of Russia proposed a blanket ban on all crypto-related activities, investors are closely watching the developments. But enthusiasts got some ray of hope after Russian president Vladimir Putin suggested that Russia should explore the area of crypto mining looking at the immense scope in the sector.

The idea was further supported by the Russian Finance Ministry, which, unlike the Central Bank, called for a regulated crypto market, rather than a blanket ban altogether. Russian Finance Minister Ivan Chebeskov said by banning cryptos, the country will fall behind other leading economies in technological advancements.

Russia’s crypto market accounts for 11.2% of Bitcoin’s Hashrate and is one of the leading players of crypto mining after the US and Kazakhstan.

Crypto Mining and its benefits

According to a Kremlin report, Putin told his ministers that the Central Bank, though has its own position, but it doesn’t necessarily stand in the way of technical progress. Warning the investors, Putin added that cryptos do come with a certain number of risks and volatility, therefore, one needs to tread carefully in the area. 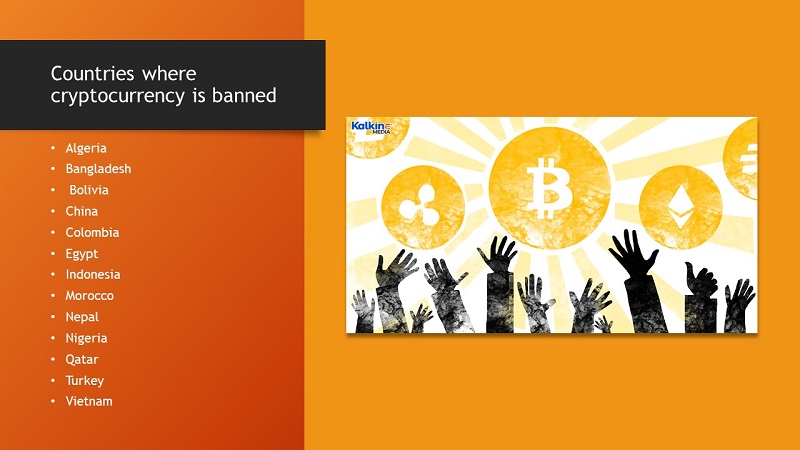 Having said that, it can also provide a competitive advantage over its peers especially in the area of crypto mining with a surplus of electricity and expertise available in the country. On 27 January, news reports suggested that a regulatory proposal was sent to the Russian government’s Dmitry Chernyshenko on how cryptos could be used and regulated in the country.

The proposal also outlines how traditional banking infrastructure can exist in conjunction with crypto trading and measures to get trader-related information.

Industry leaders aren’t in favour of a blanket ban in the country. Telegram founder Pavel Durov suggested that banning may not be the solution to ending unscrupulous activities in the country. He believed that it would affect several blockchain-based projects and will only delay the development of it in the country.

Overall, what will be the outcome of the proposal remains to be seen. But until a decisive decision comes on crypto regulation, it looks like the status quo is expected to remain in Russia.