Recently, Australia has inked deal with the US and the UK, which is known as Aukus providing Australia the technology to develop submarines with nuclear powers.

This agreement will obstruct France’s of late inked deal with Australia valued at multi-billion dollar. 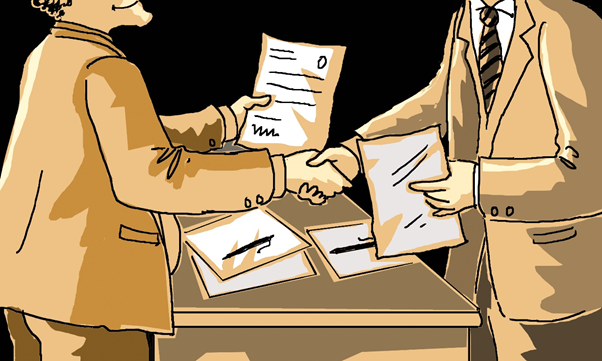 Reacting to the Aukus deal, French foreign minister Jean-Yves Le Drian said that as per the President of the Republic’s request, he has instantly recalled two of the French ambassadors to the US and Australia to Paris for discussions.

The deal had also nullified a long-term submarine deal signed between France and Australia in 2016 valued at US$37 billion, as the new agreement -Aukus takes its place.

The French minister did not mince words and stated that they feel backstabbed since they had placed their association with Australia on a faith. However, they felt deceived on the back of the latest development.

On 16 September, French authorities in Washington, US called off an event which was planned for 17 September to celebrate the 240th jubilee of the Battle of Capes.

Some of the recently inked Aukus deal includes of the following-

How is China reacting to the latest deal?

China has criticised the Aukus deal and called it an “extremely irresponsible” step.

Zhao Lijian, foreign minister of China stated that the deal weakens the prevailing peace and steadiness. It will also increase the arms race.

The latest inked deal between Australia, the US, and the UK is broadly looked upon as an effort made towards refuting the rise of China. The deal will result in establishing Australia as a seventh country worldwide to run submarines with nuclear power.