As per the latest data released by Stats NZ, the year ended March 2021 witnessed the biggest reduction in net migration on an annual basis. 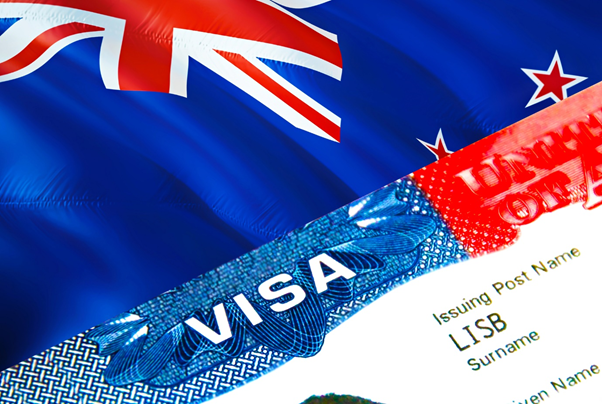 Net gain in NZ citizens due to lesser departures than arrivals

He added that migration predictions had signalled a temporary net gain of NZ citizens since December 2019.

The net increase in NZ citizens for the year is largely due to lesser NZ citizens leaving the country than entering. The considerable reduction in migrant arrivals compared to departures prompted the net loss of non-NZ citizens in the year ended March 2021.

As per Stats NZ, coronavirus-induced border and travel controls resulted in historic yearly falls in arrivals and departures across the NZ border in the year ended March 2021.