Google has finally unveiled its much-anticipated Pixel 5a 5G, the newest member in the Pixel lineup. The Pixel 5a 5G carries the same design language as that of Pixel 4a 5G, with quite a few specifications that have remained unchanged. The most notable changes are a larger display and battery life as compared to Pixel 4a 5G, apart from a dust- and water-resistant rating. 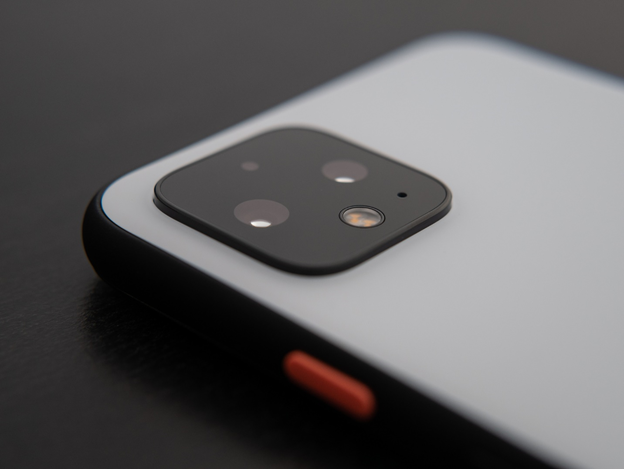 The phone uses the same Qualcomm Snapdragon 765G chipset as in Pixel 5, paired with 128GB of internal storage and 6GB of LPDDR4x RAM. At the back, Pixel 5a 5G has almost the same dual rear camera as Pixel 4a 5G with a 12.2-megapixel primary sensor having an f/1.7 aperture and 16-megapixel ultrawide lens. However, laser autofocus has been removed from Pixel 5a 5G. On the front, there is the same 8-megapixel shooter at the top left corner of the screen.

The phone comes with a 3.5mm headphone jack, which is a good thing, considering all flagship phones are omitting this option. Pixel 5a 5G also has other connectivity options such as NFC, Bluetooth 5.0, dual-band Wi-Fi, GPS and USB Type-C charging ports. The phone houses a decent 4,680 mAh battery, which is a significant upgrade compared to Pixel 4a 5G’s 3,885 mAh battery.

Google Pixel 5a 5G has been launched at a retail price of US$449 for the only variant of 6GB RAM + 128GB storage, which comes in only one color, called “Mostly Black”. Right now, the phone is only available for  pre-order in the US and Japan. It is expected to go on sale from 26 August 2021.

Priced at US$699, Pixel 5 is considered as one of the best smartphones under US$700. However, it seems to be overpriced when pitted against Pixel 5a 5G, which has a lower price tag of US$449. Also, when it comes to features, Pixel 5a 5G does not lag much behind, as both phones have the same OS, identical cameras and Pixel 5a 5G has a bigger screen.

However, anyone residing outside the US and Japan might have to wait (although there is no official statement from Google to launch it outside US and Japan as of now) as Pixel 5a 5G is only available in these two countries, as of now.