Germany-headquartered multinational software company SAP SE (NYSE: SAP) released its results for the fourth quarter of FY 2020 along with the full year results on Friday, 29 January.  The report highlighted that the company’s performance sequentially improved in Q4 despite the lingering Covid-19 crisis and frequent lockdowns and restrictions.  Let’s take a look at the details of the results. 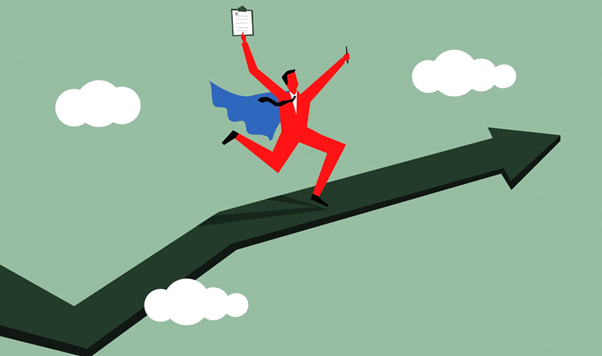 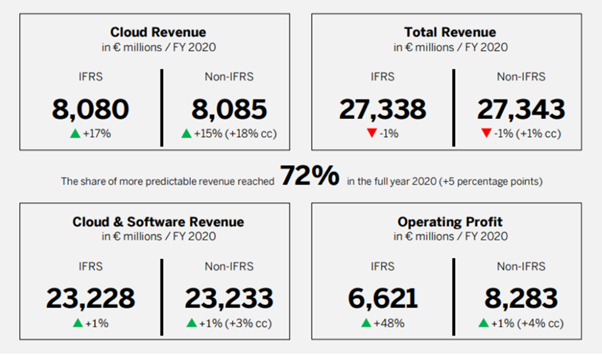 Low share-based compensation and restructuring charges had a positive impact on the IFRS operating profit and operating margin in both Q4 and FY 2020. 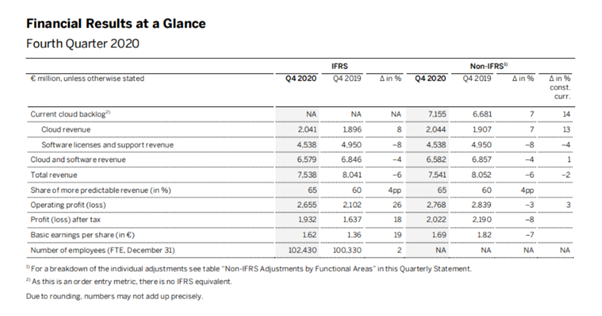 The company has also provided an outlook for the full-year 2021, reflecting SAP’s solid business momentum, assuming that the coronavirus crisis will be eradicated with a mass rollout of vaccine programmes worldwide.