A glorious new chapter was added to the international commercial space tourism program on Tuesday.

In 10 minutes and 10 seconds, Amazon founder Jeff Bezos along with a three-member crew, successfully reached space and landed back on Earth. In these few minutes, the crew experienced weightlessness and enjoyed the view of planet earth through the spacecraft windows. And with this space mission, Bezoz has officially launched Blue Origin’s commercial space tourism program.

This is the first time a commercial company launched a private spacecraft with astronauts on board. About 52 years ago, the Apollo 11 mission had landed on the moon on the same date.

The Amazon (NASDAQ:AMZN) founder and his team blasted into space in the New Shephard spacecraft rocket from the Blue Origin facility at West Texas at 8.12 am ET on July 20. The crew reached the height of 107 km, 7 km above Karman Line – the boundary between earth and space. 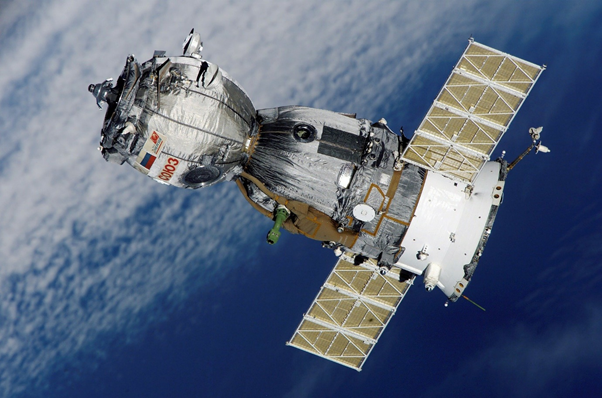 A person, whose identity has not yet been revealed, won the commercial spaceflight seat in an auction for US$28 million. But the person could not travel due to pre-scheduled commitments. Oliver, who is working on getting a pilot's license, was moved up and secured a spot on the spaceflight.

What is Blue Origin?

The Amazon founder founded Blue Origin in 2000 to fulfil his childhood dream to travel to space. The company was created to manufacture aerospace vehicles and to operate sub-orbital spaceflight services.

Over 3500 employees work at Blue Origin facilities in West Texas, Florida and California. Bezos invested over US$1 billion annually in the company, as per reports. Blue Origin’s current valuation is reportedly US$200 billion. The company developed New Shephard (NS) spacecraft, which is a suborbital launch vehicle. The NS has travelled to space 15 times before this trip.

With Blue Origin, Bezos aims to solidify the company’s position in space tourism, which is already seeing new entrants and start-ups joining the race to space. It is also working on a giant rocket that will reach the earth’s orbit. Till now, only governments could operate space flights.

Earlier on July 11, Richard Branson, founder of Virgin Galactic Holdings, along with a crew of five, travelled to space in the SpaceShipTwo, the company spacecraft.

Space Exploration Technologies Corp, Elon Musk's space company, will send four passengers to space through its Crew Dragon's capsule. In addition, the company is working on launches for commercial passengers and government agencies.

Bezos, is the richest person on the planet with a net worth of

$205.2 Billion and the e-commerce giant holds a market capitalization of US$1.787 trillion.