2degrees announced today that it was partnering with Ericsson for upgrading its 5G mobile network. 2degrees is an NZ-based telecommunications company and will be the only telco within the country to use mobile technology of Ericsson.

2degrees, NZ’s third-oldest mobile network provider, plans to upgrade 100 of its cell sites in Auckland and Wellington with Ericsson equipment, which can provide the 3G, 4G, and 5G connectivity by the end of 2021. The collaboration will also permit 2degrees to double its 4G capacity, which could offer an improved customer experience. 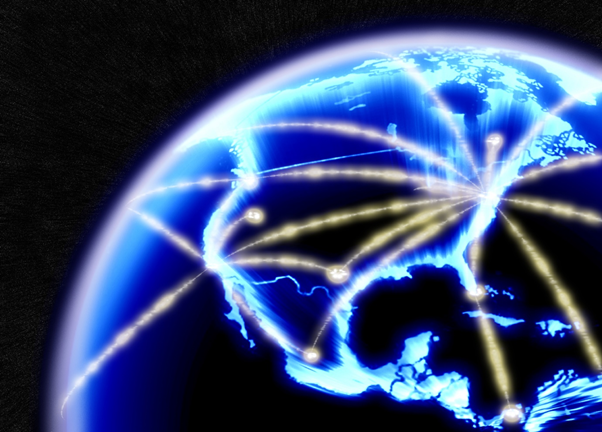 The partnership has come after its Chinese technology supplier Huawei was asked to shut its 5G business in NZ in November 2018. This came after Government Communications Security Bureau (GCSB) forbade it from the mobile network upgrade of Spark New Zealand Limited (NZX:SPK, ASX:SPK), citing national security risks.

For its 5G network, Vodafone NZ partnered with Norway’s Nokia, while Spark used network infrastructure from both Nokia and Samsung to stop relying on a single provider.

2degrees would get an edge because of its wait to join Spark and Vodafone in the 5G space. However, the 5G upgrade is likely to cost the company more than its competitors.

Mark Aue, the Chief Executive of 2degrees, stated that the company had spent $1 billion in a network that Tutela recently had ranked first for its ‘excellent consistent quality', and first equivalent for its ‘most responsive network' as witnessed by 2degrees subscribers.

He also added that the investment made would help the Company to offer fixed wireless broadband service to more homes. However, customer experience would determine which broadband technology should be promoted to whom.

Mr Aue claims that Ericsson's global reputation was recently demonstrated by consulting firm Gartner, which gave it top grades for its "ability to deliver" on 5G networks. He noted that the launch would be well timed and the build would be far more developed than any other telco’s delivery in the prior year.

Ericsson was chosen after a multi-vendor process, with the telco being convinced by Ericsson's global track record of 5G business partnerships, successful launches, and recognitions.