2degrees is the third-largest telecommunications firm in NZ and is owned by Trilogy International Partners, which is listed on the Toronto stock exchange. The telecom firm has over 1.6 million subscribers all through NZ.

The global stock market was solid, telecommunications company valuations were favourable, and the New Zealand dollar was at a multi-year peak, according to 2degrees Chairman Brad Horwitz. 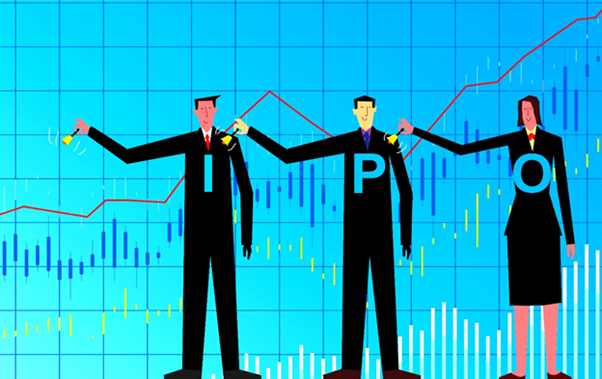 He added that amid the encouraging macro context, coupled with the 2degrees business's durability, size, and expansion, it was evident that it was a good time for the company's shareholders to consider a partial listing of the business.

Mark Aue, the chief executive officer of 2degrees, stated that the company had grown into a full-service telecommunications operator since its launch. With a nationwide mobile network that serves all consumer sectors, it has maintained its challenger origins and batted for fairness with creative goods that Kiwis enjoy.

An IPO will collect funds to help Trilogy boost 2degrees's growth and reduce the debt the former had accumulated while developing the 2degrees company.

The Canadian owner of the firm, Trilogy, reported revenue of $549 million (+12% on pcp) and operating profit of $171 million for 2degrees in FY20. It also stated that broadband and postpaid subscriber bases of the firm had witnessed a rise of 22% and 7%, respectively, over Q4 of 2020, after being affected by COVID-19 pandemic over the year.

2degrees’s performance enhanced as the nation came out of Level 4 lockdown but the subsequent second shutdown in Auckland later in the year slowed the influx of new consumers.

As international travel was limited, 2degrees experienced the possibility of elevated bad debt costs and persistent suppression of roaming sales, even though it had not seen a substantial rise in bad debt expense to date.

Trilogy expects that there is still significant uncertainty for 2 degrees regarding the COVID-19’s impact on the NZ economy and the associated response.