The Rural Connectivity Group and Eutelsat Communications (Euronext Paris: ETL) have come together by signing a deal that would provide NZ’s Catham Islands with an upgraded telecommunications network.

The Rural Connectivity Group (RCG) is a funded organisation, tasked with developing the 4G internet and mobile cell sites as part of the Rural Broadband Initiative 2 (RBI2) and Mobile Black Spots (MBS) programmes.

The RBI2 programme aims to reduce the number of rural households and businesses that cannot access broadband speed of at least 20 Mbps download. 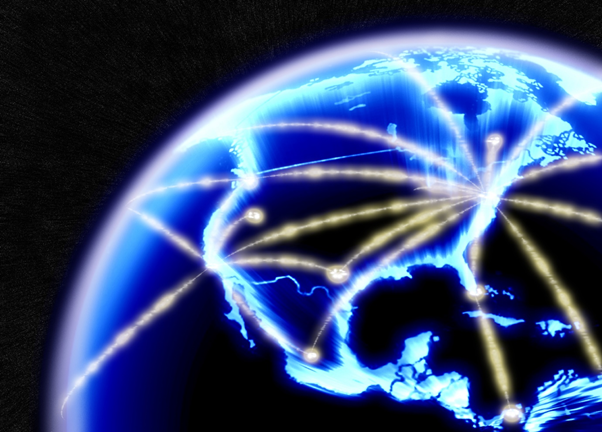 Under the terms of the multi-year agreement, RCG will use EUTELSAT 172B satellite to assist the RCG in providing an improved telecommunications network, adding vital connectivity to the islands, as part of the NZ government's RBI2.

EUTELSAT 172B is a high-capacity satellite in the Asia Pacific region, which will provide improved capability for quickly growing applications such as cellular backhaul, in-flight and maritime connectivity, video, corporate networks and government services.

The satellite, which is located in the critical 172° neighbourhood, offers unparalleled land and sea reach across Asia Pacific, from Alaska to Australia.

Catham Islands to benefit from the Eutelsat satellite

The satellite permits 100% coverage of the South Pacific Ocean and will offer the backhaul telecommunications link from NZ to 5 cellular sites situated around Chatham Island. This initiative would provide people on the Chatham Islands with 4G cell service for the first time along the bulk of the islands' roads as well as through their maritime territories. The same will give a boost to internet coverage and support the islands' primary industries of tourism, fishing, and farming.

Christophe Cazes, Regional Vice President for Asia foe Eutelsat stated that RCG will use the EUTELSAT 172B satellite to permit 4G cellular broadband for households and companies on the islands with this deal. It's a good example of how satellites are becoming an essential technology for policymakers and other organisations to achieve their digital divide goals, he added.

John Proctor, CEO of the Rural Connectivity Group, also expressed pleasure to rely on Eutelsat to carry the much-required connectivity upgrade, which will help to fuel the economy in one of New Zealand's most important heritage sites.