Why is deflation more dangerous than inflation?

Deflation and inflation are two sides of the same coin, with each scenario impacting the economy differently. While inflationary expectations are welcomed by experts and policymakers, though with some reluctance, but deflation is not usually appreciated by them.

Deflation simply refers to the decline in prices over time. However attractive that may sound, deflation comes with its own set of challenges. A period of prolonged deflation can lead to a deflationary spiral or intensify a recession. 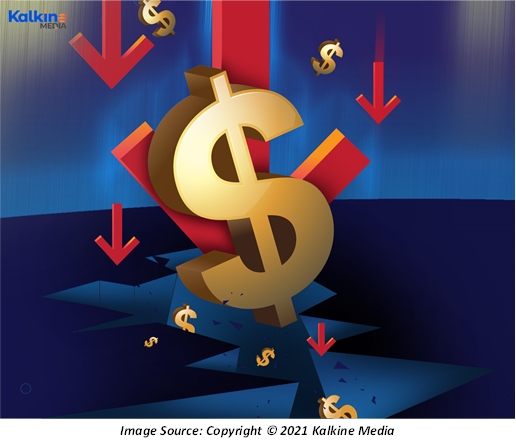 On the flip side, inflation is an inescapable phenomenon in the world of economics. Prices are bound to rise over time and so does the standard of living and affordability. Thus, controlled levels of inflation are generally considered normal by experts.

Having said that, let us understand what causes deflation and why it can be much more detrimental to the economy than inflation:

A closer look at deflation

Economic experts use indicators such as the Consumer Price Index and Wholesale Price Index to tap the change in price levels in an economy. A gradual increase in such an index indicates inflation, while a decline shows deflation.

Put into perspective, deflation is that scenario under which too many goods are available in the market or when there is not enough money available to the consumers to buy these goods. According to the law of supply, as the supply of a good increases, its price falls.

For instance, if a particular product becomes a consumer’s favourite in the market, then firms would try to replicate that product, leaving close substitutes for the product in the market. Eventually, most of the consumers would have already satiated their demand by buying that product, thereby decreasing its demand in the market. However, firms generally continue to produce the same good, causing an excess supply of the good in the market. In such a scenario, when the supply is high, prices tend to decrease, creating deflationary pressure. 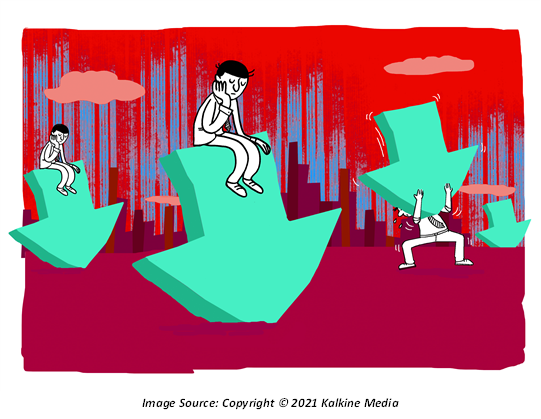 Mirroring the effect of hyper-inflation, deflation also slows down economic growth and can even result in a recession. With perpetual losses and no additional investments, firms may be forced to liquidate their assets and, in effect, shut down their business. Thus, deflation causes economic turbulence, like increased unemployment, wage inequality, depleted demand and lower overall output.

Economists tread cautiously around inflationary spells, even when there is a dire need to kickstart the economy. However, even the faintest indication of deflation is considered dangerous.

When consumers observe declining prices, they anticipate further price drops to occur soon. The expectation of a decrease in prices habitually prompts consumers to hold onto their money and reduce their consumption in the present period. Consequently, businesses suffer due to the lack of demand, and eventually, production, investment, employment, and GDP take a significant hit.

Must Read: Is inflation good or bad?

While these segments are also affected in the case of low inflation, the intensity of this effect may not be as high. In other words, prolonged stretches of low inflation may not necessarily cause slower economic growth, unlike prolonged deflation.

Deflation, on the other hand, can also disrupt capital markets, making previously borrowed debt much harder to repay. Businesses with debt are compelled to pay the same amount of borrowed capital with a revenue stream that is declining in nominal terms. Thus, when individuals feel less wealthy and prefer to hold onto whatever they possess, causing an economic slowdown. 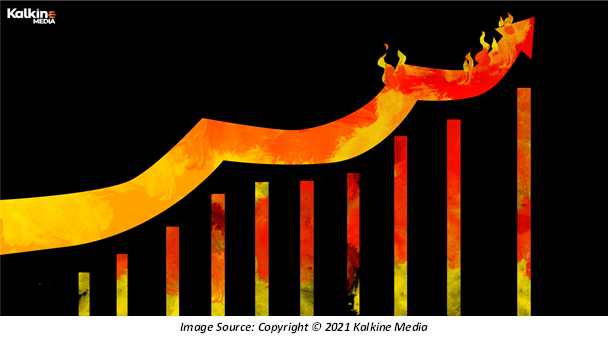 To add to inflation’s case, it often incentivises spending and promotes economic growth. However, when prices follow a continued upward streak, a bubble may be created in the economy. But with the right monetary policy, the central bank can gain control and take the assets out of the bubble. That is why economists generally take an uptick in inflation gently with a grain of salt and consider it an economic norm.

RELATED READ: What happens when the RBA alters its interest rates?

Many developed nations are undergoing deflationary pressures as they have reached highly efficient levels in their manufacturing process. In these nations, deflation stems from sophisticated production processes and high innovation, which drives competitiveness among firms.

Japan and China can be considered modern day examples of economies with declining prices. China’s rapid economic growth backed by technological advancement demonstrates how deflation can sometimes be good for the economy. Lower prices have enabled individuals in China to maintain a livelihood amid low wages too. Additionally, deflation in consumer goods is often desirable as it makes them more affordable and raises the overall standard of living.

One can say, a few good aspects of deflation fall flat against its adverse impacts, making it a highly undesirable phenomenon in the economy. However, with inflation, experts expect some level of stimulation to be provided to the economy and thus, do not completely disregard it.

Do Not Miss: What are the Impact of Inflationary Expectations on stock Market?