US consumer prices jumped across the board in September from food, home rent, cars to electronics items, thanks to inflation which outpaced analysts’ expectations.

But so far, the government had been blaming the supply bottlenecks for much of the inflation woes.

High inflation is already putting pressure on the Biden administration to quickly resolve the supply crisis, which is worryingly slowing down business recovery.

Although the economic stimulus boosted liquidity and demand, workers required to create raw materials were in short supply. As a result, there was more demand than supply, and inflation grew.

Later Wednesday, President Biden was scheduled to speak on the issue after meetings with industry representatives and stakeholders. In June, he assigned a task force to probe the supply issue.

The consumer price index (CPI) increased by 0.4% in September after rising 0.3% in the previous month. Food prices rose by 0.9% after climbing 0.4% in August.

The jump in meat prices has driven up the food cost, the government data showed. In addition, home rents have increased by 0.4%, the biggest jump since 2016, after rising 0.3% rise in August.

The increase in home rent coincides with the return of renters in cities as workplaces reopen. During the peak of covid, US cities had witnessed a mass exodus of people from cities.

The CPI data showed food and rents represented more than half of the price increase in September. In contrast, economists interviewed by Reuters had predicted an overall CPI rise of 0.3%.

In the 12 months ended in September, CPI rose 5.4% on a YoY basis. The spike in oil and gas prices also have contributed to September inflation. As a result, stocks markets remained volatile while the dollar fell against a basket of currencies. 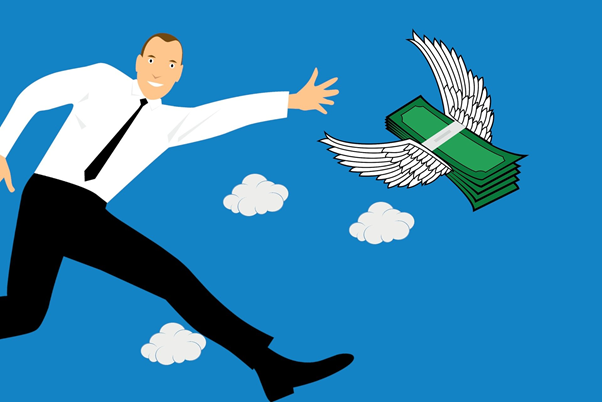 What else became expensive?

Besides rent, the core CPI inflation was lifted by a spike in new motor vehicle prices, which rose by 1.3%, marking a fifth consecutive month of gains of over 1%.

The global chip shortage also has contributed to the price increase in new motor vehicles, whose average cost now tops US$45,000, which is a record, according to experts.

Prices of household furnishings, like furniture and bedding posts, etc., also saw a big jump in prices. Experts say it is the biggest increase since March 1988.

The cost of motor vehicle insurance also has increased.

However, airline fares and prices for used cars and trucks declined.

Overall, the so-called core CPI increased by 4.0% on a YoY basis in September.