Almost half of British businesses exporting goods have run into trouble due to Brexit transition regarding trade terms with the European Union, a British Chamber of Commerce study has stated. As per the report, 49 per cent of the goods exporters and 20 per cent of services exporters surveyed have informed that adapting to the required changes was troublesome.

These findings are in line with other surveys and reports that clearly indicate that the UK firms are suffering from supply chain disruptions. The delays have got further exacerbated due to the pandemic-related restrictions.  Adam Marshall, Director General of BCC, said that the border challenges are hitting the nation’s chances of a strong economic recovery. For some of the businesses, these issues go well beyond just teething problems and have become an existential concern. 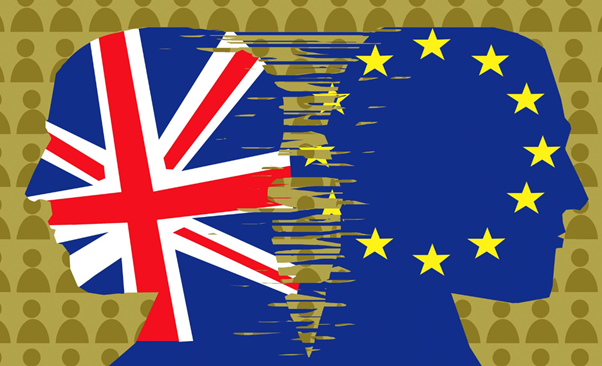 Marshall has cautioned that the situation could deteriorate if Britain keeps sticking to its plans to resume full customs checks from July. The exporters and importers have been given a six-month grace period till June for a smooth transition, after which the complete set of border control rules will apply on both sides.

While 49 per cent of goods exporters reported having issues with the post-Brexit trade regime, 51 per cent said that they were facing difficulties in cross-border trade.

Nearly 33 per cent of the businesses surveyed found the new transition rules as tough.

Even though the new trade deal promised zero tariffs between the two blocs, the firms said they need to fulfill lengthy and cumbersome customs declarations.

Marshall has warned that if no action is taken at this stage or many firms might have to give up selling their products and services to the bloc. Earlier, media reports had revealed that incorrect filling of forms had led to wasted farm export products lying at the EU border.

An HSBC UK survey results released last week has stated that 40 per cent of the exporters and importers surveyed found shifting to the post-Brexit regime from 1 January more cumbersome than before.

The survey revealed that British companies suffered the most in terms of supply chain disruption of the 30 countries evaluated by the IHS Markit in January after the new regime was implemented.

Market analysts predicted that some of the extra costs resulting from the new trade arrangement between the UK and the EU will be permanent. Further, the Bank of England has projected that the transition will reduce trade between the blocs by about 10 per cent in the long run as compared to the pre-Brexit era when the cross-border affairs were seamless.

At the same time, the Brexit proponents feel that Britain will easily cover up for the trade losses with the EU by striking good deals outside the bloc.