A recent report by Oxfam has stated that the world’s 10 richest people have seen their fortune increase by more than double from US$700 billion to US$1.5 trillion (£1.01 trillion), since the start of the pandemic due to various factors like increasing poverty and soaring inequality.

During the pandemic, many countries imposed 99% wealth tax on windfall gains and around 163 million more people were forced below the poverty line which led to the death of 21,000 people each day or one person every four seconds.

The report said that income of 99% of the global populations has fallen from March 2020 to October 2021 due to economic uncertainty, job losses and increased health expenses and closed schools. The anti-poverty charity has said that 3.3 billion people will be earning less than US$5.50 (£4.02) per day by 2030 due to changing dynamics. 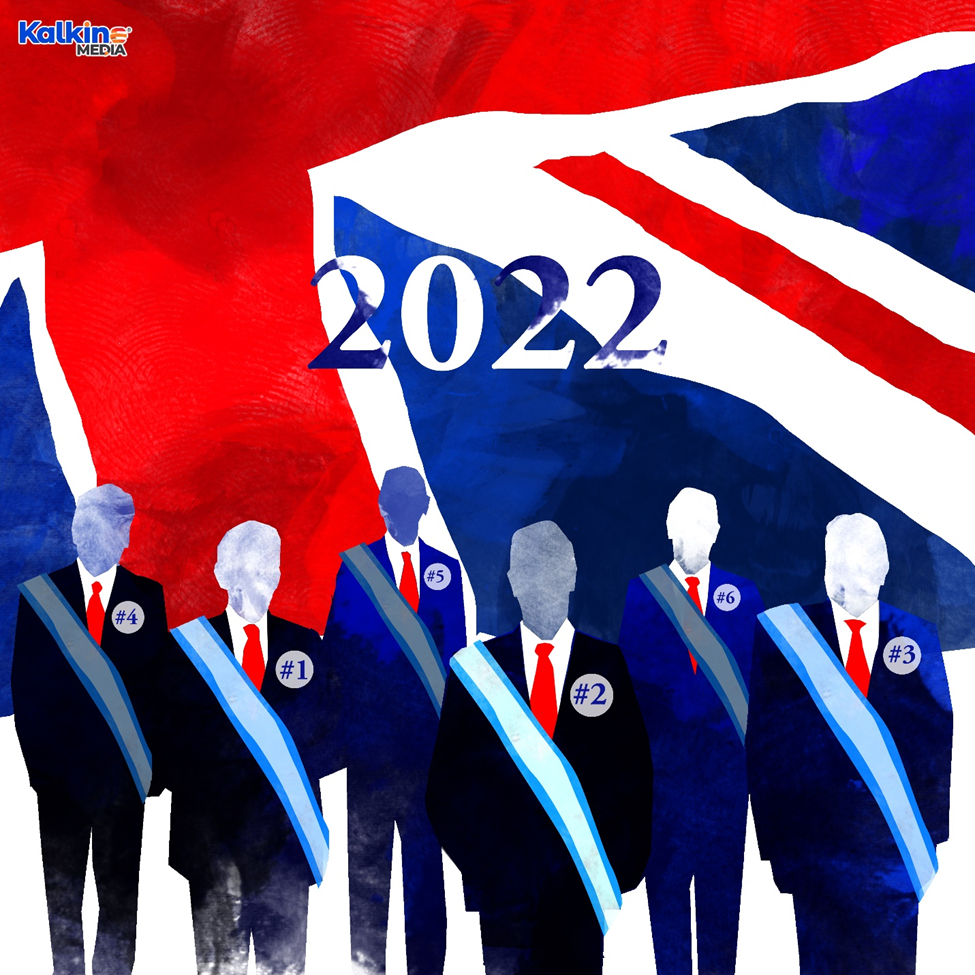 The nine out of the 10 richest billionaires who have seen their fortunes increase during the pandemic are Americans and include top listers like Tesla CEO Elon Musk and Amazon founder Jeff Bezos. Musk’s wealth increased by 1,000% in the first 20 months of the pandemic to US$294 billion, making him the world’s richest person, followed by Jeff Bezos whose net worth rose by 67% to $203 billion. The wealth of Microsoft founder, Bill Gates increased by 31% to US$137 billion and Facebook founder Mark Zuckerberg doubled his wealth to US$118 billion.

The strong performance in the stock market during the pandemic, with equities hitting record highs and stimulus provided by the central banks and finance ministries has helped the world’s richest people in increasing their fortune further. The central banks cut off the interest rates to record lows and enhanced the supply of money in the economy through the bond-buying process. This helped the stock markets to surge from its sharp fall in the early weeks of the pandemic.

Oxfam in its report highlighted that if the governments impose 99% windfall tax on the gains of the world’s richest men, it can generate US$812 billion, which could be enough to provide resources to achieve the net zero target, enough jabs to vaccinate the entire world, address gender-based violence in more than 80 countries, and provide universal healthcare, and social protection.

Also Read: Will Brexit continue to bother UK businesses in 2022?

World’s richest got richer during pandemic

Top billionaires in the UK

The pandemic has pushed the number of billionaires in the UK to a new record. In 2022, there are approximately 172 billionaires living in the UK, the number has increased by 24 individuals as compared to the previous year, with their wealth rising by 21.7% to £597.2 billion on an average during the pandemic.

Let us now look at the top five richest people in the UK as per Forbes billionaires list.  (All data is for 17 January 2022).

James Ratcliffe is the founder and chairman of chemical industrial group Ineos Group, which he founded in 1998. His net worth as of 17 January 2022 is US$15.3 billion, making him the richest person in the UK. His company Ineos Group produces popular ingredients like synthetic oils and plastics to solvents used to make medicines, insulin, and antibiotics.

Hinduja Brothers, including Prakash, Srichand, Gopichand and Ashok, control the multinational conglomerate the Hinduja Group, which is engaged in a range of sectors including oil and specialty chemicals, automotive, IT and ITes, cyber security, healthcare, banking and finance, trading, infrastructure project development, power, media and entertainment and real estate. The net worth of Hinduja brothers as on 17 January 2022 is US$14.1 billion.

Michael Platt is a British billionaire hedge fund manager with a net worth of US$13 billion. He is the co-founder and CEO of hedge fund firm BlueCrest Capital Management, is a liability partnership company.

Ian & Richard Livingstone are British property developers and own properties across London including swanky hotels, high-end shops, and tony apartments. The brothers are aiming to develop a master planned city in Panama with Colombian billionaire Jaime Gilinski Bacal that would include 20,000 residential properties, retail and commercial space, and industrial parks. Their flagship real estate business owns over 45 Holiday Inn express in Europe and operates hotels in Miami, L.A and Las Vegas.

James Dyson is a British investor, industrial designer, and entrepreneur with net worth of US$21.0 billion. Dyson successfully manufactured innovative household appliances and is best known as the inventor of the dual cyclone bagless vacuum cleaner.