We have come a long way from what started as a suffrage movement in the US to earn voting rights for women across various countries. However, Australia still has miles to go as dismal figures released now and then point that the so-talked gender parity remains wide off the mark.

The latest report released by Chief Executive Women (CEW) highlights a grave concern in the highly celebrated corporate Australia, witnessing a lack of women representation in the leadership roles across companies. CEW represents most senior women leaders from the public service, corporate, academic, and not-for-profit sectors in Australia.

As per the figures, only one woman was appointed out of 23 CEO appointments to lead an ASX 300 company last year. Even more depressing is that no woman boss was appointed on Australia’s top 200 publicly listed companies.

The recent figures could be just the tip of the iceberg, highlighting a multitude of challenges women face to achieve leadership roles that might be foreign to their male counterparts. There is a budding debate on countless barriers faced by women to excel in their professional careers. 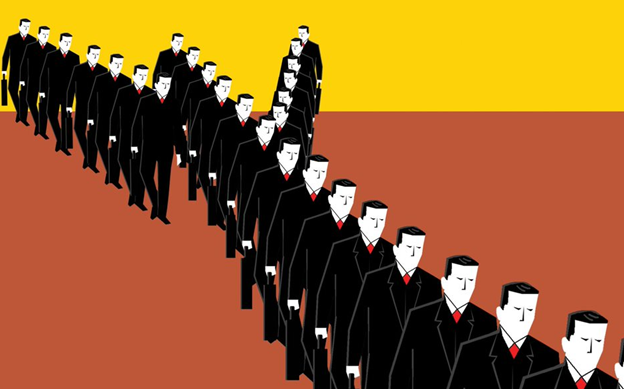 Gender Parity remains a challenge on the corporate front

The CEW Census indicates that women representation in senior positions of ASX 200 companies had remained unchanged at 5% since 2017, the year when the census began. At this rate, it would take 65 years before women constitute 40% of line roles in executive leadership teams.

The recent figures serve as a rude awakening to varying stakeholders, from business and political leaders to investors, for taking the right action. The gender-balanced organisations, from time to time, have proven to perform better. Significantly, ASX50 companies with more excellent representation of women in senior roles indicate that gender balance is not only achievable but can act as a driver for higher performance. 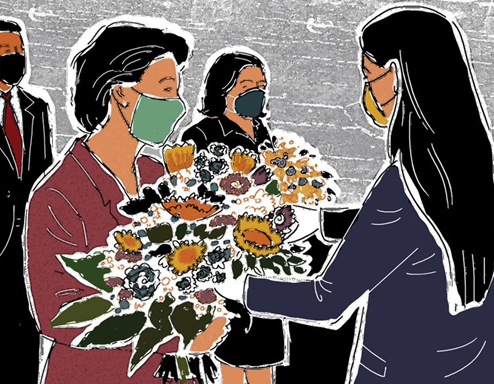 Australia’s gender pay gap has remained a demotivating factor for many women aspiring to set foot and excel in their professional journey. The presence of more men than women in senior roles has been one of the critical factors that seem to widen the gender pay gap.

Meanwhile, less pay for women than men for the same role and women choosing to work for low-paid sectors are other significant contributors to the gender pay gap.

New figures from the Workplace Gender Equality Agency highlighted that the gender pay gap increased 0.8 percentage points over the past six months, widening to 14.2%. It has been primarily due to wage surges in the male-dominated industries while the sectors with significantly higher women representation remained dimmed in wage increment.

Moreover, sexual harassment of women at work is more often associated with a leadership problem, indicating that more involvement of women decision-making roles can prove helpful to gain more significant insights and develop a better culture to avoid such instances.

Due to the lack of growth prospects, male-dominated work cultures and gender pay gaps, women are more prone to face emotional burnout, stifling their aspirations to climb the career ladder. Meanwhile, the COVID-19 pandemic appears to add insult to the injury, with women being hardest hit due to lockdowns and declines in career prospects in the areas where they enjoyed greater representation.

In the current scenario, the grim representation of women in the leadership role is a slap in the face for corporate Australia. At this critical juncture, many think tanks believe that the federal government should focus on funding the female-dominated industries and not infrastructure projects. Meanwhile, more action is needed on the corporate front to bolster woman’s position in future settings.