The Founder and CEO of cryptocurrency exchange, Binance, announced that the US-based platform plans to conduct an initial public offering (IPO) within the next three years.

According to a report from The Information, Changpeng Zhao - otherwise known as CZ – said Binance would achieve what Coinbase did earlier this year.

In September 2019, Binance launched an American arm (Binance.US) to overcome regulatory restrictions. This resulted in American users being barred from using the global Binance platform, which was made effective in November 2020. 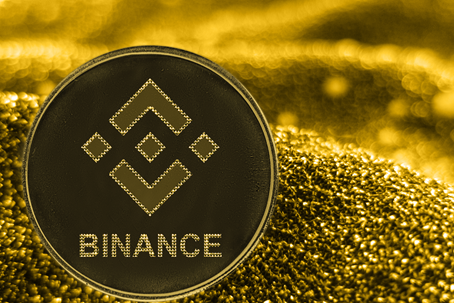 Binance is one of the leading cryptocurrency exchanges with a particular focus on crypto-to-crypto trading in altcoins, offering over 500 digital currencies. These include the more prominent cryptos like Bitcoin, Ether and Litecoin but also lesser known cryptos with lower market capitalisations.

Due to China’s increasing regulations on cryptocurrency, Binance’s headquarters moved to Malta in 2018.

Why Would an IPO Help Binance?

Although cryptocurrency has become more legitimised, particularly in the last twelve months, many see crypto assets as a risky, speculative and non-secure investment. Binance’s IPO would further legitimise the platform in the eyes of its detractors. Binance.US is available in most US states except for Connecticut, Hawaii, Idaho, Louisiana, New York, Texas and Vermont.

Zhao has suggested that Binance’s move to issue its IPO will be a process. Firstly, he needs to reduce his own control of the board, which Zhao he’ll achieve through closing a private fundraising round in the next two months

The timing of the IPO will depend a lot on how the wider crypto market performs in the coming three years. According to Zhao, if Binance continues to grow and isn’t hindered by an extended near market, three years should be enough time to build the company to a point where it can release its IPO.

When Coinbase went public in April this year, it was given an evaluation of US$100 million, which was seen as a huge milestone, not just for the company, but for cryptocurrency in general.

Many compare what Coinbase’s IPO has done to the wider crypto industry to what Google’s IPO did for the Internet. 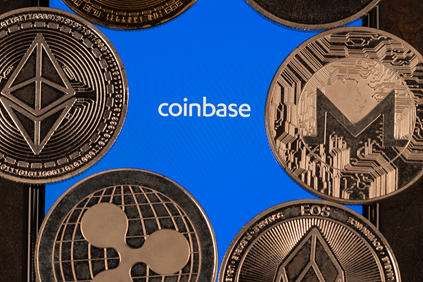 In the past year, Binance has tripled the net income of Coinbase earning a US$1 billion profit, according to Zhao. However, it should also be noted that Binance.US operates and earns profits independently from the rest of the company.