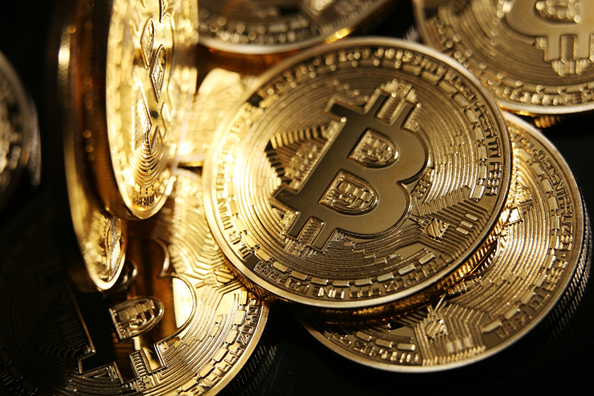 The emergence of the world’s largest cryptocurrency – Bitcoin – has seen an army of critics walking with it who believe the digital asset is empty and void of any real-world value. Unfortunately, these critics are the same ones who believe Bitcoin’s Day of reckoning is just around the corner – a balloon that has reached its capacity and is ready to explode.

And yet, for now, Bitcoin seems to roll along, albeit stumbling on the occasional hurdle.

One such hurdle happened last Tuesday when Bitcoin dropped around 15 per cent in a matter of hours.

When will Bitcoin Crash Again? Here is What Experts Claim

In true Bitcoin fashion, just hours before, the crypto world was experiencing history when El Salvador became the country to adopt Bitcoin as legal tender. The president, Nayib Bukele, purchased 400 Bitcoin during the rollout, and then when Bitcoin lost billions in market value, bought 150 more, hoping to capitalise on the coin dropping in price.

Perhaps crypto’s biggest criticism is that it has no real value, a legendary sentiment investor Warren Buffet has famously expressed.

In an interview with CNBC in 2020, Buffet said Bitcoin had come from the hope that a holder of cryptocurrency would be able to sell to someone else for a higher amount of money.

As early as 2014, Buffet criticised Bitcoin telling CNBC Bitcoin doesn’t meet the three criteria of currency - a means of exchange, a store of value, and a unit of account.

Buffet argues that Bitcoin isn’t a store of value, nor is it a durable means of exchange.

Perhaps the most damning characteristic of Bitcoin is its unpredictability and its volatility. Earlier this year, the world got a taste of just how volatile the world’s largest cryptocurrency could be when it suffered a series of dramatic plummets, which saw its price go from a record US$63,000 to less than US$30,000.

While it’s hard to determine the influences of the crypto market, the plummet coincided with the controversy surrounding the harmful impact Bitcoin mining was having on the environment.

Tesla chief executive, Elon Musk, was the main culprit in bringing Bitcoin’s mining practices to the public's attention after he announced via Twitter that Tesla would no longer accept Bitcoin as payment for their products. At the time, Musk cited environmental concerns as the reason for his decision. 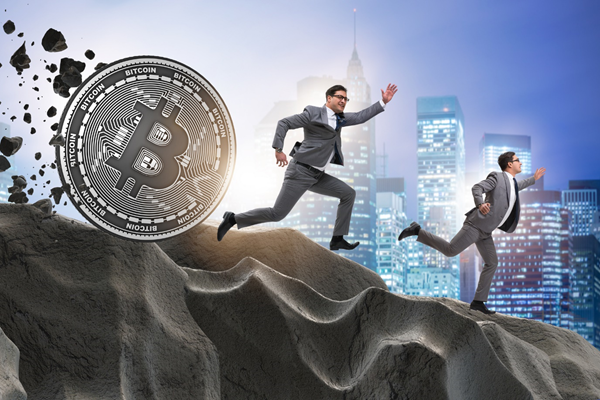 The criticism of Bitcoin piled on over the weekend as Sweden’s central bank Governor equated trading Bitcoin to trading in stamps.

The immediate future of Bitcoin is as uncertain as always. The long-term future, according to many experts, is non-existent in terms of being a valuable commodity.