What prompted Melania Trump to unveil her NFT platform

The NFT market space is buzzing with a new launch, ‘Melania's Vision’, and no prizes for guessing the person behind this launch. She’s none other than Melania Trump, the former First Lady of the United States.

Trump has become the latest high-profile figure to join the crypto boom when Thursday, she announced her own NFT platform, powered by Parler.

Interesting Read: Is NFT & Fashion, a match made in heaven? 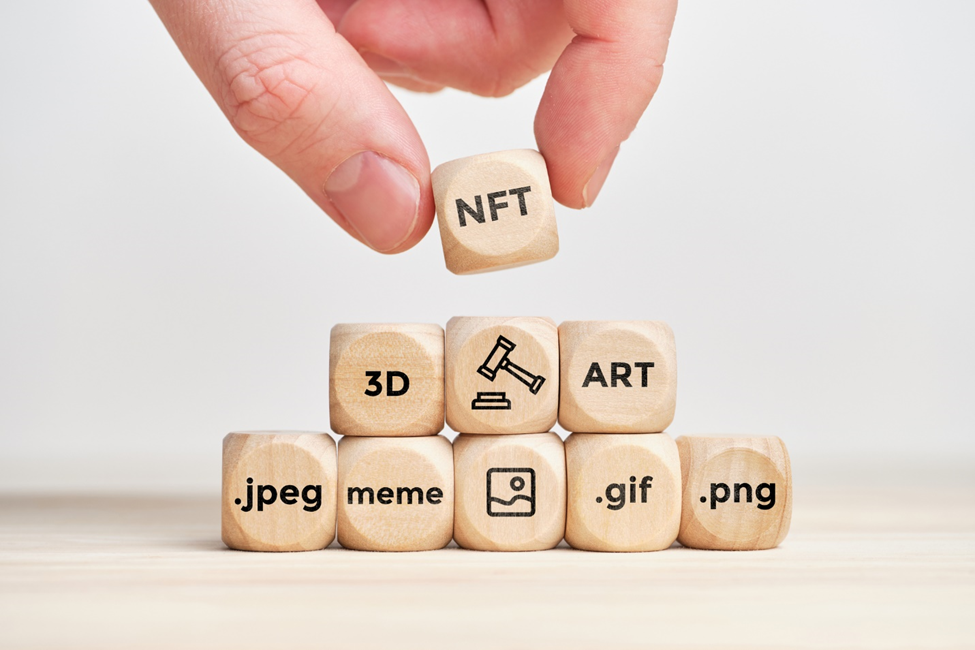 A little about Melania’s NFT

The new entrant’s NFT features a pair of steely blue eyes, seemingly that of the former First Lady and is based on a watercolour by famous French artist, Marc-Antoine Coulon.

It is a unique artwork of cobalt blue eyes that offers the collectors of this NFT an amulet to inspire, cites the announcement.

The former First Lady’s NFTs would be released on a regular basis, and the first one can be purchased till the end of the year.

Where would the proceeds go?

A certain portion from the sale proceeds of these NFTs would be donated to support children ageing out of the foster care system. Such children would be provided with adequate computer science skills like programming and software development, etc., so as to assist in their economic empowerment.

However, the announcement would mention where the rest of the earnings would go.

The limited-edition piece of the digital artwork of the First Lady would be sold on the Solana blockchain, which is known for lower fees in the NFT space.

Do Read: Why are NFTs so popular with people?

The said NFT can be bought for one Solana (about US$180).

As per the press release, more NFTs would be launched at frequent time gaps. On 4 June 2021, Trump is planning to preview an NFT and private collection auction, which will be sold a week later.

Other public figures who have jumped on the crypto bandwagon

Even Jack Dorsey, the former Twitter CEO, sold the digital version of his first tweet, which fetched over US$2.9 million in March this year.

Singers like Justin Bieber and BTS, a well-known K-pop group, have jumped on the NFT bandwagon.

What prompted Melania Trump to unveil her NFT ?

NFT craze refuses to die down as more and more public figures want to tap into the latest frenzy around such assets.

Related Read: Top NFT projects to watch as we enter 2022