What are Zucoins? How much is the crypto worth?

One of the biggest problems which has plagued cryptocurrency networks over the years is scalability.

As cryptocurrencies have become more and more popular, there’s consequently been increased demand on transactions, which have, in turn, slowed down the speeds at which transactions can be made.

There are networks, such as the popular Ethereum network, working tirelessly to address scalability issues.

Ethereum – the second largest cryptocurrency after Bitcoin – is set to launch Ethereum 2.0, which will hopefully combat some of the problems regarding transaction speed.

What are Zucoins? How much is the crypto worth?

However, a new digital currency named Zucoin is claiming to have solved that problem.

Zuccoin’s design claims to facilitate the free and instant transfer of value to hundreds of thousands of users per second using ‘Splitcryption’ technology.

Zucoins provide a decentralized peer-to-peer blockchain where users are able to securely store and exchange transactions. They are the world’s first augmented reality-backed digital token.

Zucoin is the native token of the SplitChain network, which differs slightly from a traditional blockchain in that it offers higher security and decentralization by fragmenting the block ledger across multiple peers on the network. 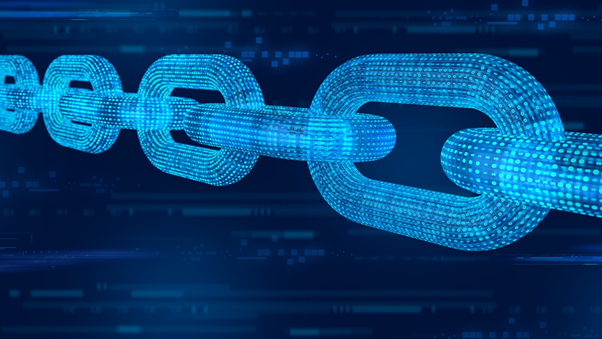 What this allows for, essentially, is a faster (near instantaneous) speed for transactions. It achieves this using a novel approach of fragmenting the data, which, in turn, means that data size becomes irrelevant. Furthermore, it’s compounding – meaning the more the network increases, the faster the transactions become.

Zucoin uses artificial intelligence as well as transparent statistics to assist users to make wise investment choices from US$100.

INTERESTING READ: What is TrueFi coin? Where can you buy it?

SplitChain technology is the aspect of Zucoin that makes it unique and is the ingredient that can provide the instantaneous transfer speeds that Zucoin claims to offer.

The fast rates at which Zucoin can be transferred comes from the ability of SplitChain to fragment data so that the data size becomes irrelevant and thus the speed of the transaction is instantaneous.

The process has been patented as ‘Splitcryption’ and has formed the foundation of the peer-to-peer connections routed by a distributed power of trust network of connecting ‘peer-cached’ servers. 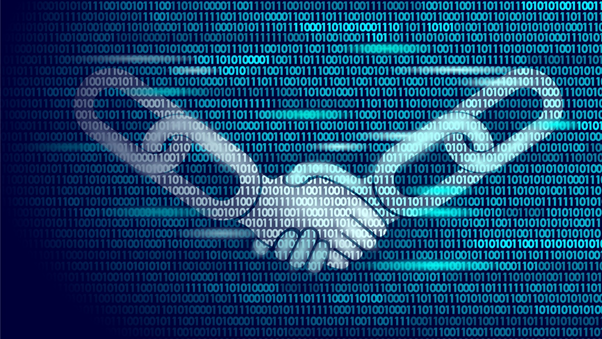 Zucoin was launched in June 2021 by AFL legend Jason Akermanis along with his business partner Allan Endresz.

The former Brisbane Lions star, now 44-years-old, is tipping that Zucoin will someday be as big as Bitcoin (BTC) – the world’s largest cryptocurrency.

Akermanis says he’s been involved with the developers of Zucoin for 13 years both as an investor and as a worker.

Akermanis reached the heights of Australian football 20 years ago when he contributed to the Brisbane Lions’ first ever premiership, winning the coveted Brownlow Medal along the way.

Along with Akermanis, the company is also cofounded by Allan Endresz, who handles all the business’ management. Before Zucoin, Endresz was heavily involved in mergers and acquisitions.

Zucoin’s development history also sets it apart from other digital currencies, as its development actually predates cryptocurrencies themselves.

In the mid-2000s, Zucoin’s eventual developers were working on another idea called SplitLock, which was originally focused on the secure transfer of data via fragmentation.

In 2016, the developers realized that the SplitLock technology could be applied to blockchain technology, so SlitChain was born.

Currently, about a dozen developers are working on Zucoin becoming the first decentralized peer-to-peer next-generation cryptocurrency.

They hope this will solve the ‘blockchain trilemma’ of speed, security, and scalability.

ALSO READ: 7 Cryptocurrencies to look at in 2021