Fate loves irony. This was a phrase uttered by Tesla Founder and billionaire Elon Musk earlier this year to claim he was manipulating the cryptocurrency market with particular respect to Dogecoin. Dogecoin – the memecoin – has been one of the most surprising emergences of a digital asset since its emergence.

The question remains: Has Dogecoin had its day (so to speak) or is it just the beginnings of something much bigger. 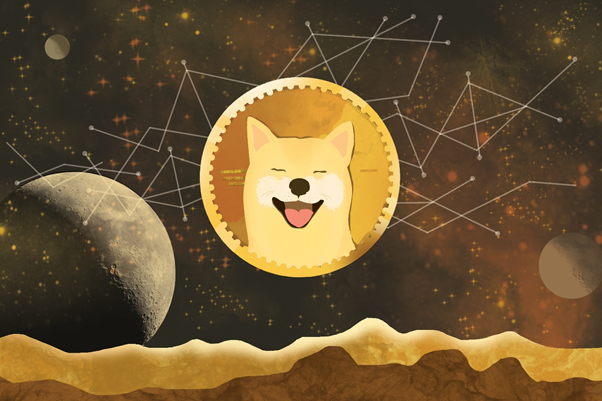 Here are three reasons why Dogecoin could hi the US$1 mark.

A brief history of Dogecoin

Dogecoin started at the end of 2013 as a satirisation of cryptocurrencies in general following the emergence of the world’s largest and most well-known digital currency, Bitcoin.

The coin is based on a popular meme featuring the Japanese dog breed, the Shiba Inu.

Dogecoin’s blockchain technology follows that of another crypto called Litecoin. One of the main features of Dogecoin is its unlimited supply. To explain further, Bitcoin has a limited supply of 21 million coins that can be mined. Once these coins have been mined, the supply is exhausted. Dogecoin, on the other hand, has an unlimited supply. This makes it an ‘inflationary coin’.

In 2017, Dogecoin became part of the wider crypto bubble, which eventually burst in 2018, leaving Dogecoin to lose most of its value.

Despite its loss, the Dogecoin community remained loyal, and by the end of 2020, Dogecoin had a market capitalisation of US$611 million. 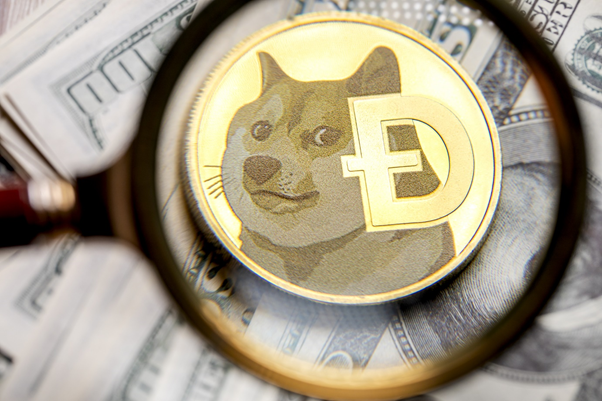 Why Dogecoin Will Reach US$1

If you use that as a measuring tool, 500+% is very achievable.

One of the main things that Dogecoin has going for it is its pop culture popularity. Its very existence is a comment on the perceived absurdity of the crypto movement. To add to that, it has a dog as its mascot, a device which two other altcoins have since co-opted: The Shiba Inu coin and the successor of Dogecoin – Baby Doge.

While the concept of putting one’s money into an asset because a dog represents it may sound simplistic, the “Dogefather” himself – Elon Musk- replied to a tweet asking why he preferred Dogecoin over other low fee altcoins.

His response? Dogecoin has dogs, whereas the others don’t. Perhaps it was said tongue-in-cheek. Or perhaps all it takes to differentiate oneself from the competition in the world of altcoins is to have a dog as the mascot. In any event, it’s hard to imagine Dogecoin would be nearly as popular as it is without its Shiba Inu mascot.

It is here we come to the main drawing card for Dogecoin – Elon Musk. After all, it is hard to ignore the esoteric billionaire regarding the subject of Dogecoin.

All of Dogecoin’s steep price jumps in the first half of 2021 coincided with a Musk tweet or corresponding decision. As a result, Musk has been touted as the unofficial CEO of Dogecoin – a claim which irritated Jackson Palmer (one of the official founders of Dogecoin). After Musk’s infamous appearance on Saturday Night Live in May this year, Palmer tweeted his thought in the enigmatic Tesla founder, calling Musk “a self-absorbed grifter”.

That may be the case, but Musk’s effect on Dogecoin is undeniable. Each tweet saw a corresponding rise in Dogecoin’s price. 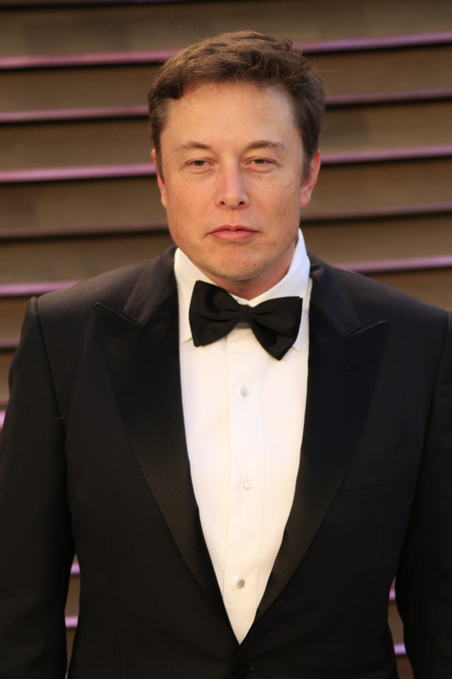 Therefore, it’s not inconceivable that this can happen again. A possible scenario being contemplated by the Dogecoin community is Tesla deciding to accept Dogecoin as payment for their electric vehicles.

In March of this year, Musk announced via Twitter that Tesla (would commence accepting Bitcoin as payment for their vehicles. The decision was the catalyst for a steep price surge for Bitcoin and many other alternative cryptos, including Dogecoin.

In May, however, Musk announced, again on Twitter, that Tesla would cease accepting Bitcoin as payment for their products. The decision, Musk said, was influenced by the discovery that Bitcoin mining was very energy consuming and therefore harmful to the environment.

Following this announcement, Musk said that Tesla was looking for digital currencies that use less than 1% of Bitcoin’s energy to replace Bitcoin as a payment option. Given Dogecoin has a reported footprint considerably lower than Bitcoin, combined with Musk’s adoration for the canine inspired crypto, Dogecoin might well fit that bill. If that happens, Dogecoin will surely go “to the moon”.