Switzerland is getting closer to join the bandwagon of the countries clearing the way for trading in cryptocurrencies. On Friday, Swiss Exchange SIX announced that it has received the regulatory approval to launch a digital stock exchange called SIX Digital Exchange or SDX. 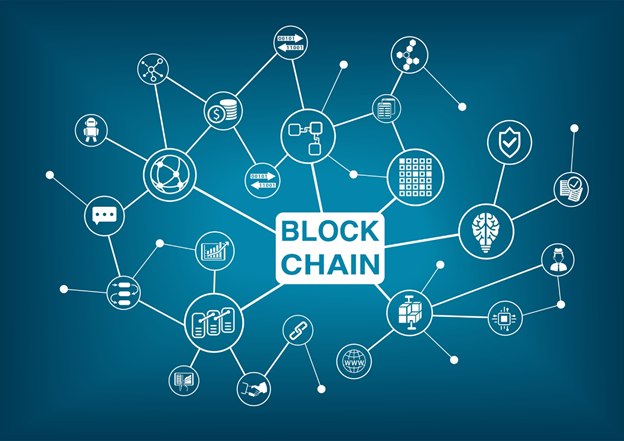 SDX was granted two licences from the Swiss Financial Market Supervisory Authority (FINMA) – one licence allows it to operate as a stock exchange, while another for a central securities depository for digital assets in Switzerland.

Here is a list of 10 important developments surrounding SDX.

Read more: NFT Art Finance: Why Is This A New Crypto In Focus ?

The plan to launch a digital exchange had been long pending since 2018, during the early boom of Bitcoin. The launch plans got delayed to the second half of 2019 and finally approvals were secured in September 2021.

SDX is planning to go all guns blazing and has recently appointed a new CEO, David Newns, who is an international capital markets expert with a sharp acumen in the regulated financial services industry. Switzerland’s new digital stock exchange also marks another step towards wider acceptance of digital assets.