Six cryptocurrencies ready to make a big splash. Check them out here

Cryptocurrencies are digital or virtual tokens or coins. Some currencies are available in the form of credit cards or other forms. But most of them remain intangible. Crypto means cryptography that allows developers to create and process currencies and their transactions through a decentralized network. They are developed in the form of ‘codes’ by teams. 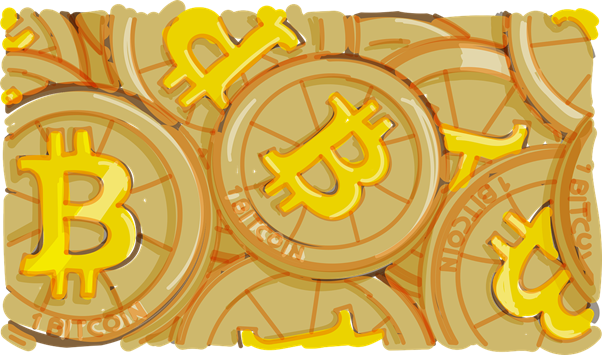 They are designed in a way that no third-party access to transaction data, including by governments, is possible. But recently, some countries like China have started to ban cryptocurrencies, citing their immense disruptive potential.

Also read: Which are the top cryptocurrencies available?

Many cryptocurrencies have popped up in the market since the launch of Bitcoin a decade ago. However, Bitcoin is still a leader in the industry.

Cryptocurrencies developed after Bitcoin is called Altcoin or Shitcoin. Other digital coins are Ethereum (ETH), Cardano (ADA), Litecoin (LTC), Polkadot (DOT), among others. There are over 4000 cryptocurrencies that exist. The world of cryptocurrencies is expanding.

Ethereum is an open-sourced blockchain-based software platform. And its currency is called Ethereum or Ether (ETH). It is the second-largest digital currency after Bitcoin. It is used to send or receive value across the globe. And no third party, including the government, can see or interfere in it. It was created to give its users control over their online finances or data.

Also read: What is crypto fear and greed index? 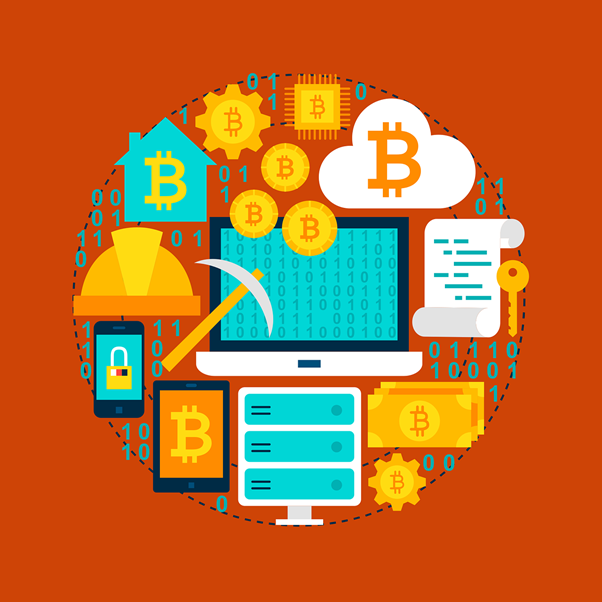 USDT is a stablecoin (stable-value cryptocurrency) that displays US dollar prices, and it is issued by Tether, a Hong Kong-based company. Launched in 2014 as Realcoin, it was built on Bitcoin’s blockchain top using the Omni platform. Later it was named USTether and then USTD.

The goal of USTD is an unrestricted transaction between two users without interference by a third party and to remain stable with US dollar value.

USTD remains pegged at US$1. Tether claims that whenever it issues USTD, it reserves the same amount of dollars in reserve. Hence, it remains protected from high fluctuations that other cryptocurrencies go through. As a result, it makes USTD safer for investors.

Also read: What is Ethereum and how to buy it?

BNB is one of the biggest cryptocurrency exchanges across the world. Its networks include Academy, research projects, Binance Chain, and they all use blockchain technology.

Cardano is developed on a proof-of-stake platform that enables innovators, change-makers to bring positive change. The open-source platform also claims that it aims to redistribute power from heavyweights to marginal ones. Moreover, this platform uses less energy as compared to others like Bitcoin.

It was traded at US$0.2464 at 1.33 pm ET in July, up by 1.83% over the previous closing price, as per Coinmarketcap.com. Its market capitalization is US$32 billion. A total of 130 billion DOGE coins are in circulation currently. Its value has increased 6181 percent YTD and 10577 percent YoY.

Also read: Is Paraguay ready to legalize Bitcoin as a legal tender? Don’t get your hopes up just yet!

Dogecoin is developed using Scrypt technology, and its total supply is unlimited. DOGE can be mined by an individual or by a team using Windows, Mac, or Linux.

Dogecoin is used as a tipping system on social media sites like Reddit and Twitter to reward graphics or content. Dogecoin community can give you the coins. Or Dogecoin faucet, a website, gives users a small amount of Dogecoin for free so that they can start interacting in Dogecoin communities. DOGE can be bought at cryptocurrency exchanges where it is available.

USDC is a stablecoin and is pegged to US$1 on a 1:1 basis. Every coin in circulation is supported by the same amount of dollars in reserve, that is, cash and short-term treasury bonds. The Centre Consortium that owns it claims that a regulated financial institution backs the currency.

Centre Consortium has launched limited coins, and it has a mantra of digital coins for the digital age. Its goal is to provide an ecosystem where wallets, exchanges, apps accept USDC.

Also read: How does a cryptocurrency work?