Russia’s central bank on Thursday said it proposed a ban on the use and mining of cryptocurrencies due to the threat posed to the country’s financial stability.

The bank observed that cryptocurrency mining consumes enormous amounts of electricity that could cause severe power shortages besides threat to Russia’s monetary sovereignty.

Several other countries have banned the digital coins for similar reasons. Last year, China clamped a total ban on mining. It is also illegal to use cryptos to make payments in China.

In addition, the highly decentralized nature of their operations makes government subversion over the cryptocurrency trade difficult.

Although Russia had given legal status to cryptocurrencies in 2020, it banned their use for making payments. It is wary of their potential use in money laundering and other unlawful activities.

On Thursday, the central bank said in a report that the speculative exponential growth in cryptocurrency could be a serious threat to Russia’s financial stability.

Elizaveta Danilova, the head of the bank’s financial stability department, said whether citizens could own such assets would be discussed later. She said the annual volume of cryptocurrency transaction in the country is now around US$5 billion.

The bank also said it would work with regulators for information on Russian crypto miners at home and abroad. According to Cambridge University data, Russia ranks third in crypto mining after the US and Kazakhstan.

Also Read: Top 5 US semiconductor stocks to watch in 2022 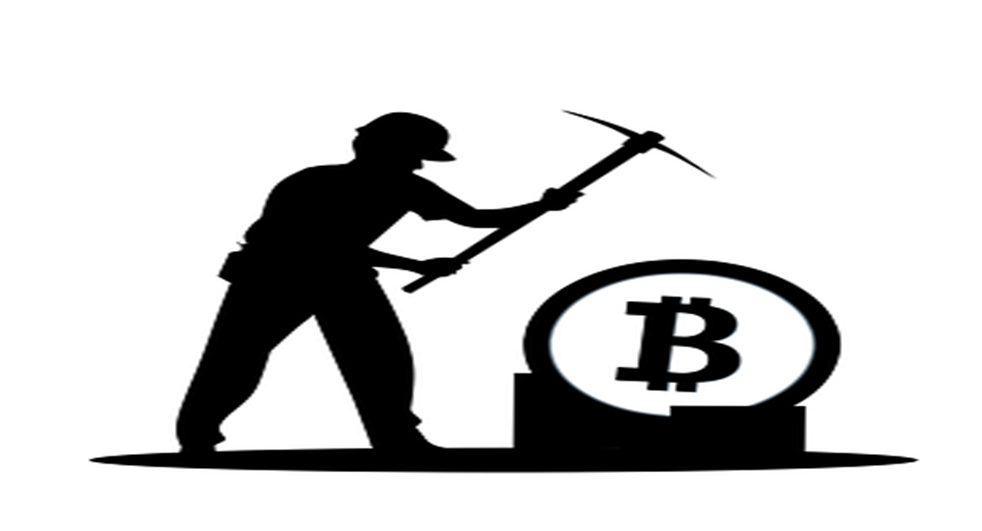 Also Read: 5 best US fintech stocks to consider in 2022

Bloomberg reported that crypto assets worth over seven trillion rubles (US$92 billion) are locked in approximately 17 million crypto wallets in Russia.

However, Russia had earlier said that it plans to launch its own digital currency in future.

Last year, China had banned all cryptocurrency-related operations in the country.

However, commenting on the Chinese action, Danilova said: Russia has no plans to clamp a total ban on cryptocurrencies, except its use in payments and mining. “The best solution is to ban cryptocurrency mining in Russia,” the bank said in the report.

Also Read: These 2 NYSE basic industry stocks returned over 200% in a year

Russia’s Federal Security Service (FSB) wants a complete ban on cryptocurrency in the country. Reacting to the central bank’s report, speaker of the lower house of parliament, Vyacheslav Volodin, said the parliament must enact a law for any ban to take effect.