For more than four years, cryptocurrencies and Bitcoin are the most sought-after trends and terms around the world in all age groups. In fact, its immense impact has challenged the age-old financial systems and often seen as the next form of currency. Due to it sharp volatility, the crypto trading one of the most talked and searched subjects in the recent past. 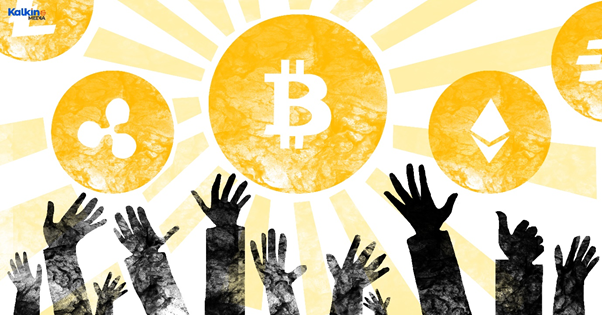 But a new survey stated that even though it is a popular trend and most searched term at present, Britons consider cryptocurrencies are not a safe investment option as compared to stocks and other investment instruments.

While the UK government may have been fighting internally by making people aware of the risks about cryptocurrencies, Britons are also not very sure of it. According to a survey done by Tradersofcrypto.com, 1 in 4 Britons feel that cryptocurrency will never become a legal tender in the UK.

Also read: Which cryptocurrency exchanges are FCA approved in UK?

Ethereum is drug, Cardano is cheese?

The survey asked the citizens as to what popular cryptocurrencies Ethereum and Cardano was. About 30% of the individuals had no idea what Ethereum was, while 10% knew that it was a form of a cryptocurrency. Among the interesting answers, there was approximately 3.5% people who even said that the feel Ethereum was a name of a drug. 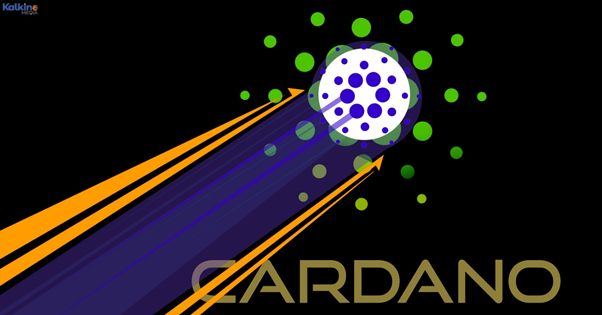 When quizzed about what Cardano was, 43% of the respondents had no idea what Cardano was, while 3.6% felt that it was a form of cheese or alcohol. The survey further stated that only 1 in 4 individuals are aware of Dogecoin.

The survey results clearly indicate that there is a need for the financial markets to make people aware of the cryptocurrencies to have more people investing in it safely.