Is the future of Dogecoin in good hands?

Last month, it was announced Dogecoin would undergo a reboot which would see the inclusion of Ethereum cofounder, Vitalik Buterin as well as Tesla representative Jared Birchall.

The inclusion of Buterin and Birchall in advisory roles is an exciting development for the meme coin and also suggests possible future reform in regard to its mining process. 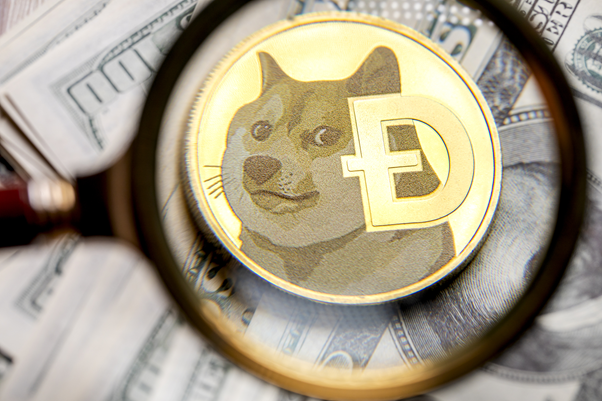 This mining practice garnered its share of criticism earlier this year when it was revealed that Bitcoin (which also uses POW) uses an excessive amount of electricity in order to mine its coins.

A study from the University of Cambridge found Bitcoin’s annual usage of electricity is equal to that of some small countries like Malaysia.

Since then, proof-of-stake (PoS) mining has been favoured as it simply requires the miner to own some of the coin in order to mine it. Therefore, it requires much less energy than POW mining.

Is the future of Dogecoin in Good Hands ?

He said last week on Twitter that he hoped Dogecoin could switch to a POS consensus soon, possibly using Ethereum’s code. Ethereum is also undergoing a massive upgrade which will see the world’s second largest cryptocurrency also move to a POS consensus.

In August, Dogecoin relaunched its Dogecoin Foundation – a nonprofit organisation that aims to support the development of the memecoin.

The foundation was originally launched with the coin in 2014, but eventually dissolved over time.

The foundation now hopes to secure a three-year budget so that it can hire a small staff to work on the meme coin full-time.

Dogecoin was started in 2014 as a joke meant to satirise other cryptocurrencies. It takes the form of a Shiba Inu – a popular meme at the time.

Despite its satirical beginnings, Dogecoin gained a passionate following and in 2021 caught the attention of Tesla founder, Elon Musk who proceeded to tweet his enthusiasm regarding the coin.

Concurrently, Dogecoin’s price began to skyrocket leading to the mantra “to the moon” which has since been affiliated with the popular altcoin.

In May and June, Dogecoin experienced some massive corrections along with much of the wider crypto market. On June 22, 2021, Dogecoin sunk to as low as US$0.19 – less than a third of its record value.