Is Crypto Now Back To a Bear Market?

The recent cryptocurrency selloff, which resulted in billions of dollars being wiped off the total market capitalisation, has investors wondering: Is crypto now in a bear market?

What Defines a Bear Market?

While there’s no clear definition of what exactly constitutes a crypto bear market, technical analysts have defined a bear market as a decline of 20 percent or more from recent highs.

Is Crypto Now Back to a Bear Market?

The current value of Bitcoin is US$48,650, which represents a loss of around 29 percent from the all time high.

Therefore, going by the definition of a bear market being a loss of 20 per cent or more from a recent high, it would seem that this puts Bitcoin well into a bear market. 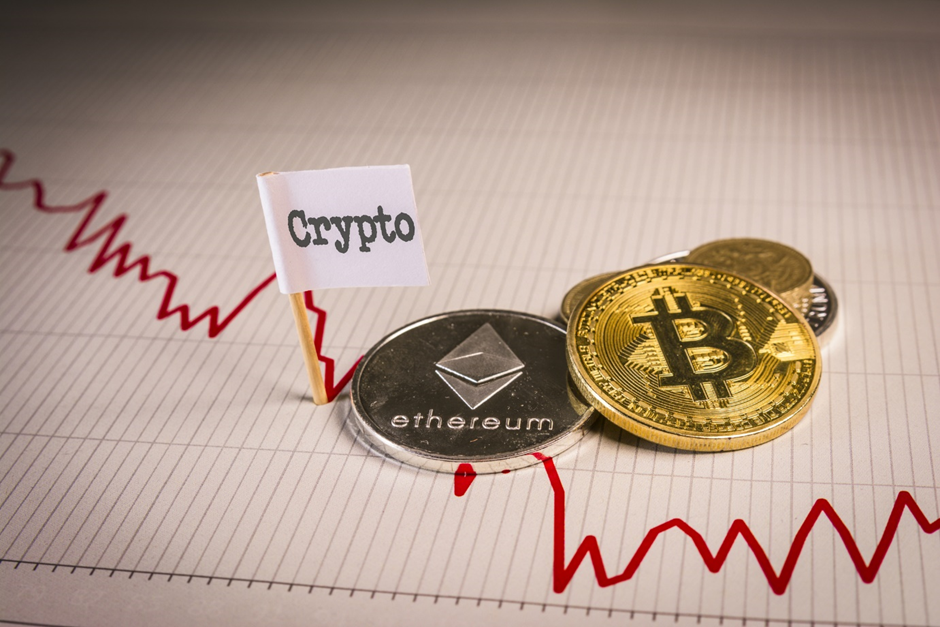 However, several other market experts claim that this definition is actually catered towards traditional markets and that this same definition does not apply to the crypto market.

One expert, cofounder of decentralised  capital marketplace AllianceBlock, Amber Ghaddar, says traditional definitions of bull markets and bear markets don’t apply to cryptocurrency because 20 percent rises and falls occur frequently in the prices of digital currencies and that they’re regularly part of a correction followed by a build up.

Other experts have agreed with this assessment, claiming that the vast crypto market, which currently contains thousands upon thousands of cryptocurrencies, are inherently volatile and react sensitively to external pressures such as Covid, regulation concerns and environmental concerns, among many other things.

So What Is a Crypto Bear Market?

Since the traditional definition of a bear market cannot be applied to cryptocurrency, due to its inherent volatility, the question remains: What does constitute a crypto bear market?

Unfortunately, market analysts were unable to provide a consensus, claiming there is no rule of thumb, due to the fact that historical data is insufficient, given that this asset class is barely over a decade old.

However, Ghaddar says a bear market can be referred to when the price change is greater than 20 percent and those prices do not rebound within three months to the previous high.

Given this definition, albeit a loose one, it would be jumping the gun to say that we’re currently in a crypto bear market.

Given that the previous high was hit on November 11, it’s been less than a month since that point.

If we get to February and prices are still below around US$55,000, it will be fair to say, then, that crypto is in a bear market.