It’s no secret at this point that Ethereum – the second largest cryptocurrency in the world – has earned the ire and frustration of many in the crypto community. This is primarily due to its exorbitant fees and slow transaction times, which have become two major aspects attributed to the smart contract pioneer.

This is where Cardano, which houses ADAX, saw an opportunity to address Ethereum’s growing scalability issues through its intense, peer-reviewed research development process.

ADAX’s functionality on the Cardano platform is beginning to be noticed – evidenced by its steep price surge over the weekend. 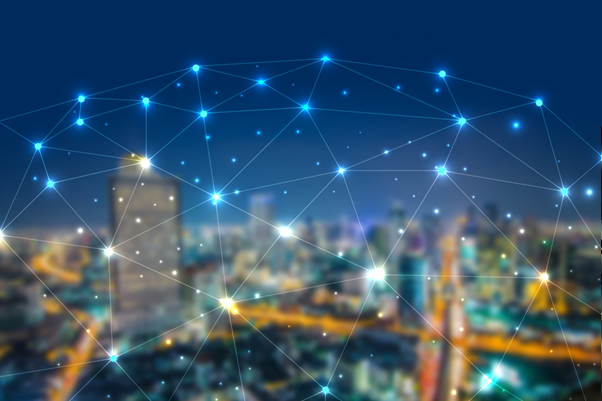 ADAX facilitates trades within the Cardano network in a manner that shortens the time it takes to complete a network transaction and reduces the monetary costs of those transactions. Amongst other functions, the ADAX platform facilitates token swaps as well as NFT trading. 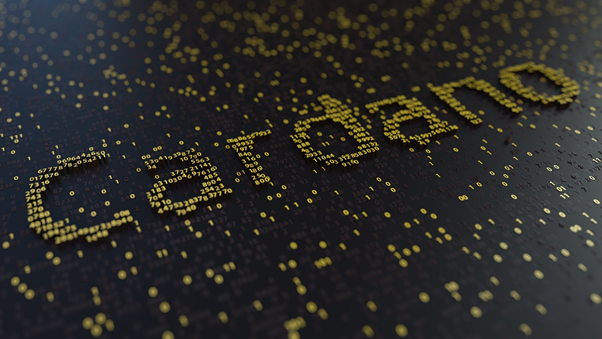 It achieves quicker transaction times and lowers transaction fees by providing its users with the freedom to trade without compromising the control of their assets whilst simultaneously removing any censorship associated with those trades. This is made possible by simplifying the trading process, which features in so many other centralised exchanges, where users have to surrender all the controls of their assets to the exchange through intermediaries and various other complexities.

ADAX recognised the scientific approach of the Cardano network and how its academic peer-reviewed research provided solutions to Ethereum’s growing problems. 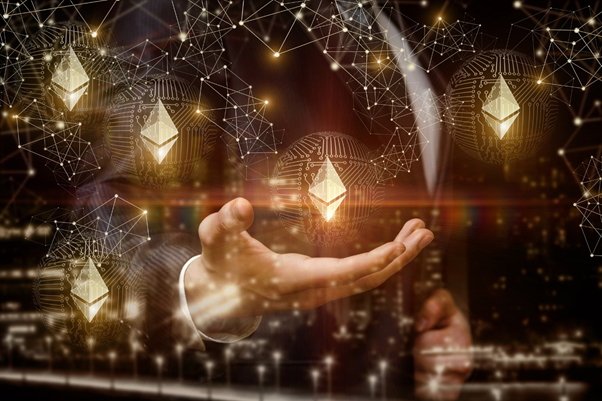 For example, one of the ongoing concerns for Ethereum has been its scalability. Cardano addressed this problem during its development by utilising a 2-tier blockchain which resulted in it handling a larger number of transactions.

ADAX’s development team, led by the chief executive, Timo Trippler, anticipated Cardano’s ability to combat the monopolistic and bureaucratic power structures within the world of crypto.

As such, ADAX’s developers saw an opportunity to offer exciting innovations in the decentralised finance (DeFi) sector.

ADAX continues to move forward and appears dedicated to providing further developments to evolve its capabilities.

This includes partnering with established and accomplished figures within the crypto industry.

For example, ADAX is leveraging its position by partnering with two major Bitcoin players – Roger Ver - an expert who bullish members of the Bitcoin community have dubbed “Bitcoin Jesus” and co-founder of Bitcoin.com, Mate Tokey.

While it’s difficult to predict the fits price of digital currency in the volatile crypto market, it appears that ADAX’s team is doing everything it can working within the Cardano platform to provide solutions to Ethereum’s scalability issues. If they succeed in this, investors can expect to see the price of ADAX rise even further in the near future.

INTERESTING READ: Changing the Face of Content: What is Contentos?